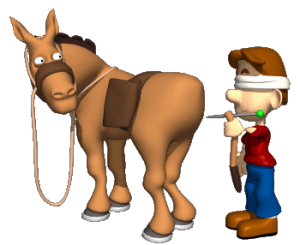 Yes, I see the daily e-mails from you, Terry, Bill, Chelsea and Geoff, but I’m afraid they’ve fallen short in pulling me back into your fold.

Do you remember the PR advice I offered up in January and February? Be authentic, lay off Sen. Obama, and direct all your attention to this administration’s failed policies and criminal behavior over the past seven years.

Certainly you cannot dispute the treasure trove of mineable material that Cheney, Rumsfeld, Rove, Rice, Gonzales, Miers and so many others served up for the taking. Yet you missed the feast. If you only had considered how recounting their crimes would have aroused the passions of so many deluded, disgusted and disenfranchised Americans.

But nooooo. You instead chose to follow your poll-crazy PR consiglieres’ algorithms to shape your message track. You permitted your PR machinations to overshadow your true (and widely shared) beliefs. You mistakenly took their advice to attack a charismatic and most affable Senator whose intelligence and ideology closely align with your own. (In so doing, you probably damaged your party’s chances to capture the White House in November.)

It therefore comes as a welcome relief to finally see someone (e.g., your once Democratic opponent) stick it squarely to Mr. Bush and his surrogate-in-disguise John McCain yesterday:

Hill, did you catch that? How did it sound? Struck a resonant chord, huh? How could your advisors have chosen to ignore the despicable donkeys in the room? I only pray that the misguided doubt they manufactured about Senator Obama doesn’t linger into the general election.