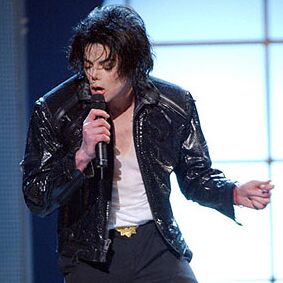 OK So the verdict is in. You are the Gloved One’s PR counselor. What next? Should his public posture be one of relief, glee or anger? What about media interviews? Who among the insiders on Mr. Jackson’s team will be the first to acquiesce to the promises and come-ons of network TV producers or talent coordinators? Hell! Who am I kidding? The on-air hosts themselves are working the phones to land a notable from the defense team. If access is granted, how best to set the terms and conditions of the interview?

Here is a plan:

1) Issue a written statement expressing relief, gratitude AND anger that “something like this could have gone this far at great taxpayer expense. We’re not the victor but the victim.”

2) After a day or so, when the dust has settled, grant Mr. Mesereau the latitude to do some media interviews — after all, he deserves it — but again, with pre-arranged rules for engagement (“les regles du jeu”).

3) As for Mr. Jackson, my recommendation is that he pull a Brian Wilson , avoiding all interviews and disappear for a while, immersing himself in his work — out of the public eye.

4) At the right moment a year or two from now, Mr. Jackson emerges triumphantly with a commercially viable product, all the while taking extra caution to avoid the bizarre behavior that precipitated these proceedings in the first place.