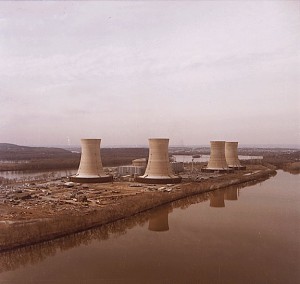 The chief of my second agency recently mailed me a note and press clip about the chief of my first. To compare Bob and Bobby, one would be hard-pressed to believe they even worked in the same industry (except perhaps for their comparable energy levels).

Bobby allegedly threw a book at Warren Cowan, pissed off Liz (that’s a whole other story), claims full credit for the “I Love New York” campaign, made Elaine Elaine, made Arnold Arnold, and was cast in a most unflattering spotlight in both Graydon Carter’s Spy magazine and Al Pacino’s “The People I Know,” which he nonetheless encouraged everyone he knew to read and see.

I spent my first three years after college with Bobby, and the next five with Bob. It was like night and day, but both were wickedly smart. Bob’s Notre Dame. Bobby’s Yale.

Both Bob and Bobby will continue to flourish in their respective realms — in spite of cries of disintermediation from those driving the digitization of our industry. Still, I think it would be great to read personal blogs penned by Bob and Bobby, though I’m not holding my breath.