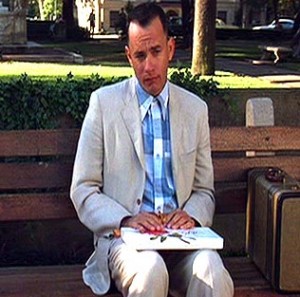 It was a few days after famous oilman, greenmailer, shareholder rights activist, Texas billionaire, corporate raider, and Oklahoma State alumnus (but perhaps not in that order) T. Boone Pickens had abandoned his quest to acquire Gulf Oil Corp. No one felt sorry for him given the hundreds of millions he made in profits once white knight Chevron arrived to rescue the beleaguered oil company.

I was riding down Fifth Avenue in the back of the limousine with Boone and Bea, his wife at the time. My role during the takeover attempt was to set-up national TV interviews, e.g., CNN’s “Moneyline with Lou Dobbs,” Diane Sawyer on CBS “Morning News,” and prep him on messaging and delivery. The media allure of the stereotypical Texas oilman — in New York, no less — even prompted several local TV stations to dispatch crews for news packages. (Most were clueless about what to ask.)

Anyway, back in the limo we were passing The Plaza Hotel where on that very weekend I had plans to be married. I mentioned this to Bea, who feigned excitement and immediately reached into her shopping bag to pull out a half-eaten box of chocolates. “Please accept this on behalf of Boone and me.

Geesh! I had to chuckle when I heard the news of T. Boone Pickens’ $165 million gift to the athletics department of Oklahoma State University. Sure beats my box of chocolates.