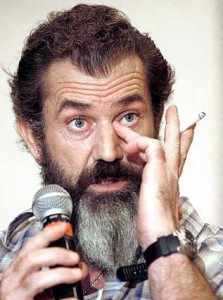 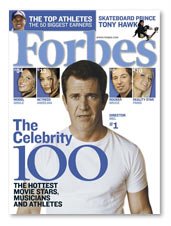 The financial windfall Mel Gibson reaped by exploiting the wave of Christian revivalism has gone to his head. Next month, the monomaniacal, newly emboldened (and embearded) filmmaker will bankroll production on “Apocalypto,” a film of “mythic proportions” set 600 years ago, starring unknown Mexican actors who speak an extinct Mayan dialect. Gibson is writer and director.

Disney, which will release the film in the U.S., has a major PR/marketing challenge on its hands. If the studio’s most recent history is any indication, and Mr. Gibson remains true to form, look for “Heaven’s Gate,” oops, I mean “Apocalypto,” to come to a pew near you before next summer.