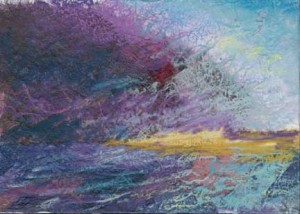 His title: Deputy Assistant Administrator for Public Affairs. His job (in his own words): to preserve “an orderly flow of information…and to avoid surprises.” Dean Acosta of NASA was put on the proverbial hot seat today via a page A1 piece above the fold in The New York Times .

Mr. Acosta was doing his best to counter allegations that the space agency is stifling one of its lead climate scientists, an outspoken critic of the administration’s policy on global warming. “That’s not the way we operate here at NASA. We promote openness and we speak with the facts.”

Later in the piece, Mr. Acosta’s underling and a recent NASA public affairs appointee George Deutsch was said to have responded to a request from NPR for an interview with the scientist by calling the public radio network “the most liberal” media outlet in the country and that his job was “to make the president look good.”

Again, we come back to the question of what is considered good public relations practice today: to command and control key messages or to encourage open conversations with core constituencies? To say one and do another, as appears to be the case here, cannot succeed.