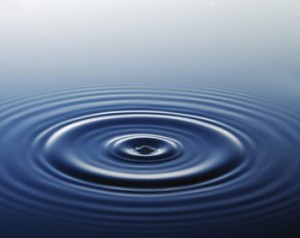 It’s just common sense that as journalism evolves, so must the practice of public relations. Of course, there are some who believe that the art/discipline of journalist engagement is inconsequential (or irrelevant) in PR 2.0.

I’m not one, though admittedly the practice has grown more complex given the proliferation of outlets across multiple channels, not to mention changed media consumption behavior in which individuals can have it their way on their time. Then let’s not forget bypassing the journalistic filter altogether in favor of DtC communications.

Here are some recent links to give you a sense of how some news organizations, a media conglomerate, and one J-school are adapting:

Obviously, I can fill this weblog daily with nothing but the digital machinations of media’s multiplicitous proprietors. As PR professionals, we should not lose sight that our clients are newsmakers, and that we still have a strong hand in how that news is presented, delivered, parsed, amplified, spiked, received, believed, morphed, ignored, blogged, embraced and/or echoed.

Let’s not obsess over the delivery channels. Shaping client-generated content for a cacophony of interests and consumptive habits remains a core competency that will sustain the profession.