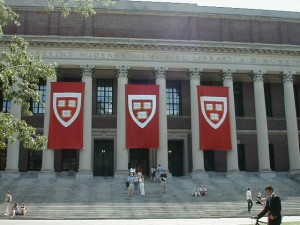 Much has been written about the great divide between red and blue, Dems and Republicans, pro-life and pro-choice, evolutionists and creationists…

Yet, another schism now divides our nation. Supporters on both sides of the digital rights management (DRM) issue are as passionate as those mentioned above, but unlike them, both sides reside within the ranks of the nation’s intelligentsia. It’s an east-coast west-coast match-up, with Hollywood turning its back on its neighbors in northern California.

In one corner are the advocates of free digital content forever, and in the other are those demanding pay for play. The advent of the Open Content Alliance, a less egregious affront to copyright law (now supported by Yahoo, Microsoft, The Internet Archive, and some universitites) may just be a Trojan Horse. Here’s a sampling of the combatants:

The stakes are high. Watch how advocates and their respective PR operatives work both sides of this far-reaching (global) issue.