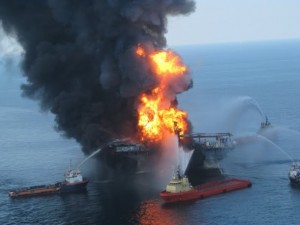 How does one know if a negative story will turn into a full-blown crisis? What factors need to crystallize to transform a short-lived media blip into an extended period of pain for the crisis owner?

And what steps can be taken to shorten the media legs or extinguish the media spotlight altogether? (Now there’s a million dollar question, the answer to which is not a press release.)

Those of us toiling in the PR sphere for a decent period of time have developed an innate ability to sense when a seemingly inconsequential incident will morph into a true crisis.

If these incidents had elicited little or fleeting media attention, I suppose one could not classify them as bona fide crises. But the stories just grew and grew, which may have resulted from early PR missteps, but were also fueled by the size and scope of the 2010 editorial channel.

If a company today has skeletons to hide, this new, expansive (muckraking) media environment almost guarantees that they will emerge publicly to reap reputational havoc.

Today I’m keeping an eye on a developing story in the Gulf of Mexico. This is not your run-of-the-mill oil spill. It’s an environmental disaster that may very well rival Exxon Valdez. Its underlying cause is just beginning to seep out, in the same vein as Massey Energy’s did.

“The industry has launched a coordinated campaign to attack those regulations, with over 100 letters objecting to the regulations — in a September 14, 2009 letter to MMS, BP vice president for Gulf of Mexico production, Richard Morrison, wrote that ‘we are not supportive of the extensive, prescriptive regulations as proposed in this rule,’ arguing that the voluntary programs ‘have been and continue to be very successful,’ along with a list of very specific objections to the wording of the proposed regulations.” 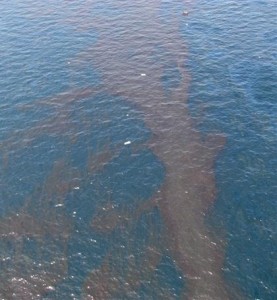 This new “there are no secrets” world in which PR counselors now operate may finally demand an openness that’s eluded command-and-control corporate cultures for as long as I’ve been in the business. Hopefully, it will lead to sustainable changes that give fresh meaning to the aphorism “doing well by doing good.”

I’m now headed back to watch Mr. Blankfein’s testimony on the Hill.