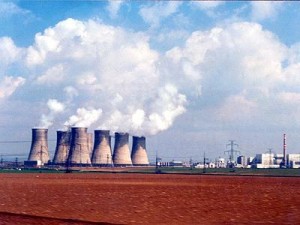 Much has been written about Todd Defren’s template for a new generation of news releases, which he calls “social media press releases.” He reports 2500 downloads from his blog thus far.

I commend the folks at Shift Communications for marrying today’s digital tools to the staid old press release with the idea of giving it more legs than a “one-day stand” on a paid wire service. (Though I do wish they had called his new vehicle a “social media news release” in Defrence to the broadcast and online journalists on its receiving end.)

No matter how Web 2.0 (may I even use this term?) technology empowers the modern news release (ongepatshket?), the quality of the story and the language used to articulate it will continue to serve as the vital forces driving media pick-up and audience awareness. PR pros should not forsake these core competencies. Still, Todd’s template is important in its potential to minimize a common PR angst: the strong story that doesn’t find its audience (or vice-versa), e.g., “we built it, but they didn’t come.”

On that note, we arrive at today’s candidate for the bad pitch blog (which also picked up on the social media press release). The do-good folks at Greenpeace mistakenly issued a draft release that took a page from Todd’s template. Apparently, a junior PR staffer left an opening in the release for some incendiary language about a proposed nuclear power plant, e.g., “[FILL IN ALARMIST AND ARMAGEDDONIST FACTOID HERE].”

A candidate for PR Watch’s “Spin of the Day?” Unlikely.