There is no shortage of pundits waxing on the subject of measurement in public relations. Back in the day, the number of media impressions served as the standard barometer for success. Today, savvy marketers talk about “engagement” metrics and the actions that can be attributed to that engagement, e.g., product purchase, stock movement, movie/concert attendance, etc. Of all the tools and channels marketing communications pros now have at their disposal for engaging audiences — from email to native advertising, and from sponsored content to earned media — it is the last one that has long defined the PR profession. Earned media (i.e., editorial coverage) also enjoys the greatest capacity to spur action, and the one that c-suite execs clearly covet the most. There is nothing like the implied “endorsement” of a New York Times profile, an appearance on GMA, or a feature in Vanity Fair for generating awareness, esteem and action. Or is there? 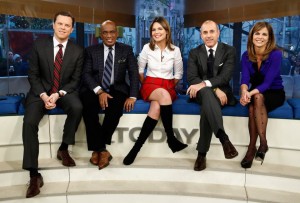 Many PR pros today deceive themselves (and their clients) when they put their precious eggs in the legacy media basket. At a recent Publicity Club of New York luncheon, Recode’s Peter Kafka, one of the more astute chroniclers of all things media, told the sold-out audience of 130 publicists that a print-only media story no longer has the market-moving punch it once enjoyed. He didn’t forsake all legacy media however and offered props to the network morning shows:

“TV is a different beast [than print]. Get your clients on a morning show and charge them a ton of money to do it.”

Yet at a more recent PCNY luncheon, even fixed broadcast and cable TV programs took it on the chin when compared to the surging digital video ecosystem. The panel titled “The Rise of Digital Video,” featured a handful of veteran video producers from some of the most esteemed journalistic institutions. Together they made a most convincing argument that their editorial output has a vastly larger audience and thus greater capacity to move needles compared to the ephemeral broadcast or cable appointment TV programs.

“It’s great that you’re all here, and paying attention to digital video, because, guess what: the audience is too. Nobody under the age of 30 has a television in their apartment and they’re all watching stuff online…Hillary Clinton announced her campaign in an online video. TV may be sexy, and exciting, but [it pales next to digital video in terms of reach].” 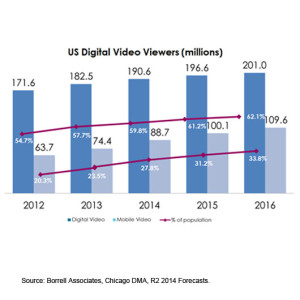 Joanne Po, executive producer for The Wall Street Journal Video, echoed that sentiment by saying that WSJ’s videos garner a greater number of eyeballs due to its digital reach with its partner platforms/syndication than CNBC, Fox Business News and Bloomberg TV combined, outside of prime time. It and the others on the panel achieve this through partnerships with other sites that re-post their video packages, but also through their presence on Facebook and other social media that drive views back to their domains. Legacy media brands like USA Today, WSJ and The FT, digitally native media like Mashable and Vox Media, and hybrids like Fast Company all are reaping tremendous audiences (and growing pre-rolled ad revenue) by ratcheting up their investment in digital video production and syndication. Laura Petrecca, USA Today’s NYC Bureau Chief who also oversees the bureau’s growing digital news video team, said that she is always surprised when told by PR people that “their client CEOs and CMOs still want to be in the print paper.” 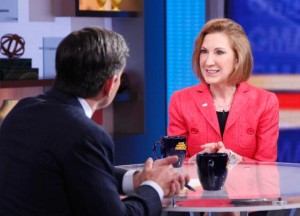 And there’s the rub. Old school likes old school. Wasn’t it Carly Fiorina who took to GMA to announce her presidential bid — the same allegedly tech-savvy Carly Fiorina who failed to secure the web domain carlyfiorina.org? But it’s not just old school. But it’s not just old school bosses. It’s their PR counselors who simply have either not stayed current or simply don’t have the temerity to stand up to their less media-informed clients. I recently did some hand-wringing when that front page Metro section piece in the Miami Herald I recently secured for a client inexplicably didn’t run in the Herald’s online edition. (The client, on the other hand, was over the moon.) 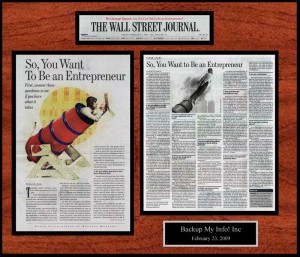 Who advised Jay Z and A-list friends to mount this big top-down, force-fed, short-lived celebrity-filled PR extravaganza for the launch of his music-streaming service Tidal, only to find two weeks later that the public has given Tidal’s big splash a big “meh?” Didn’t his PR consiglieres know that a bottom-up, digitally (and socially) driven groundswell might have produced the kind of demand and momentum that’s needed today to sustain such a service in such a highly competitive environment? Unless your client enjoys massive foot traffic to his office, the value of that framed newspaper profile hanging on the wall can be found more in the price of the frame than the company coffers.