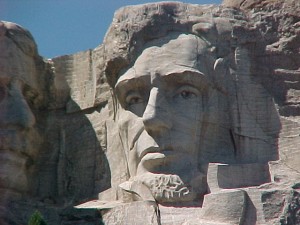 By now we’ve all heard of the Lincoln Group, the DC public relations firm that has a multi-million dollar contract with the U.S Dept. of Defense to purchase positive news stories in the Iraqi media about the progress being made in that country. Yesterday, (too) many months after this odious breach of PR (and journalistic) ethic made global headlines prompting many politicos to call for an investigation, the government exonerated the firm for any wrongdoing.

The net effect, of course, will be a continuation of this abhorrent, un-American policy with few if any repercussions to its benefactors and implementers. The Lincoln Group will go on creating advertising disguised as news for paid placement under assumed by-lines in the Iraqi media. And the reputation of the PR industry will soon join this President in the ratings cellar.

Ironically, President Bush, who initially decried this propaganda campaign, took to the media pulpit yesterday to command and control the message on Iraq (and to blame real journalists for painting a bleak picture).

I just wonder whether the firm could have achieved some success had it decided to deploy accepted public relations practices. Or is the situation in Iraq so dire that honest relations with a free news media not even an option?