Tech Blogs 100% Confident They Don’t Know What Facebook Will Announce Tomorrow But let’s all report on it anyway! rww.to/Y5NfFy

Most journalists these days do not have the luxury to leave their workspaces to physically attend a news conference. This is especially true when the announcement itself is completely cloaked in mystery. “Just whisper in my ear so I may decide whether to cover,” many reporters urge the PR protectors of the impending news.

For their part, these PR gatekeepers have done a decent job in recent years to make the news more accessible through live video streams or webcasts, some allowing remote questions. Embargoed pre-briefings (with NDAs and all) also help pave the way for a big one-day news splash. 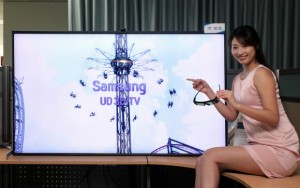 Then of course there are the large annual confabs where reporters have a reasonable expectation of surreptitiously discovering something newsworthy. No guarantees, but the media herd has collectively decided that they need to “be there or be square.” 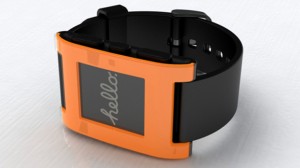 The most recent example of course was CES where every tech and gadget reporter I know literally and figuratively got their asses in gear. While no earth shattering news surfaced – unless a crowdfunded timepiece or an ultra high-def TV does it for you — the meeting of one’s social media connections in one physical place might very well justify being there.

Now there’s this third category, which is reserved for those select few companies whose every move — no matter how inconsequential — has been known to spark national conversations. 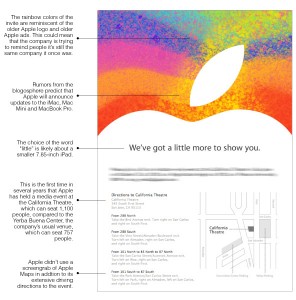 No need for these companies to provide any advance guidance.  A simple cryptic invitation will do just fine to produce a quorum.

Dan Lons of ReadWrite, a follower of one such company, tweeted a link to his piece today in which his priceless lede read:

“Facebook is gathering the world’s press to its Menlo Park, California, headquarters on January 15 for a very special, very huge announcement. Like, mega huge. Like, the-world-will-never-be-the-same huge. And because it is not yet tomorrow, at this point, today, nobody actually seems to know exactly what Facebook will announce, and this is what the tech blogs want you to know, which is that they have no idea what Facebook will announce tomorrow, and they want you to know that.”

I won’t feign to guess what “news” will emanate tomorrow from the Menlo Park headquarters of the world’s largest social network. (Rumors are rife with the debut of a Facebook-branded smart phone or mobile device.)

All I can say is that it better be good. The crescendo of hype — however unintentional — is deafening.