I’ve been thinking a lot about Google lately. I mean who in our digitally expanded line of work doesn’t have Google constantly on the brain?

It’s simply hard to escape a company that’s a newsmaking machine. Other than Apple, can you name another tech company whose machinations have created as big a digital media footprint as Google has?

Here are some headlines from the last couple of months:

Later this week, we can expect another big Google media pop when the Google channel carries a live feed of its Q3 earnings (Thursday at 4:30pm ET). You mean the self-driving car and offshore wind power financing weren’t enough?

So the question I have is whether the sudden output of Google corporate and product news, especially the non-conventional stories, is a result of a concerted effort by Google’s PR department to counter or deflect some of the recent less-than-savory pieces on the company, stories that either challenged Google’s perceived infallibility or worse, its founding mantra of “do no evil.” These included: 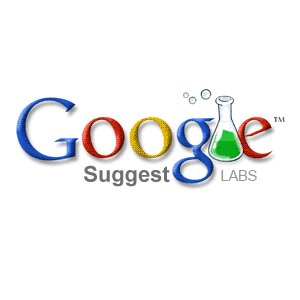 It would be difficult to prove that Google is anything but earnest in its recent efforts to re-cast the company from the world’s dominant digital advertising company to a technology company focused on the greater social good.

After all, Google’s corporate culture has from the very beginning encouraged its employees (and now the public) to tinker in their spare time. Just look at what’s brewing at any given moment in Google Labs.

Still you have to wonder whether the recent chinks in Google’s seemingly impenetrable reputational armor spurred a call to PR arms by the company’s powers-that-be to ratchet up media coverage for the company’s many (cool) new dimensions. Then again, the success of Google’s PR peeps is directly related to the quality (ie, newsworthiness) of the material with which it has to work. For a company as ubiquitous and esteemed as Google, the threshold for what’s considered newsworthy is lower than most others.