I have been like totally off the grid this week. Scant few tweets, only one or two 4Sq check-ins, no blogging, and my Facebook, LinkedIn and Google+ streams have never felt so neglected.

Recession be damned: client work has kept me from the social graph, and (gratefully) the minutest of machinations from Apple, Google, Facebook, Twitter, Groupon, Netflix, AOL…that rise to headline stature courtesy of the social echo chamber.

I’m penning this post from San Francisco where I have client meetings, but more importantly where my #2 son just settled following his graduation in May. It’s thus far a productive trip for my wife and me given our discovery that my son’s clothes remained unpacked and the Ikea furniture he purchased sat unassembled and unopened in their boxes in his historic home’s bedroom in Pac Heights. (That was a four-hour project yesterday.)

On the wifi-free flight out (JetBlue, what gives?), I had the good fortune to sit next to the NYC editor for Zagat who not only share his informed opinion on where to eat and where to hang in the Big Apple (think Williamsburg, Brooklyn), but we had a chance to talk about what his employer’s new owner Google might do with the original crowdsourced restaurant guide. Here’s what I told him could happen (not based on any proprietary information):

Net net: I told my seatmate that he should be excited by what Google is cooking up for Zagat’s digital and mobile future. 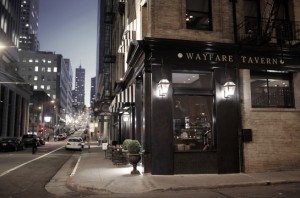 Talking about restaurants, all this social graph deprivation made my Foursqure check-in last night at Wayfare Tavern especially gratifying. I earned 18 points, leapfrogging some very social 4Sq friends and coming within one of Mashable’s new editorial director.

I also earned the Eater 38 Game-changer badge, which is described: 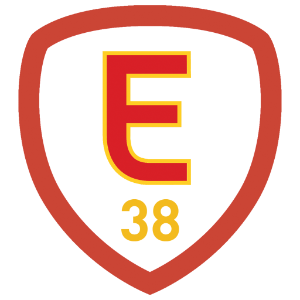 “You’ve hit five restaurants on Eater.com’s list of their 38 most favorite restaurants in this city. We applaud your appetite for this here badge!”

Now if only my wife and #2 son could understand my enthusiasm!