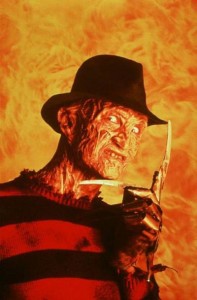 It took a year for Presidential candidate John Kerry to face the media following his election loss. New York City Democratic Mayoral hopeful Fernando Ferrer waited just three weeks before giving the city’s top Spanish-language (and presumably sympathetic) newspaper a wide-ranging interview. In it, Freddie groused on the shortcomings of his campaign, placing the blame for his loss on a biased media and fallible pollsters. He even accused Mayor Bloomberg of pulling the proverbial fire alarm (i.e., a city-wide terrorist alert) at a pivotal point in the campaign. Geesh!

Truth be told, Mr. Ferrer’s rival, a very popular and very rich incumbent, spent a gazillion dollars to draw unprecedented bi-partisan support in coasting to victory. Mr. Ferrer’s message, if he ever had one, simply was not heard or not appreciated over the noise from the Bloomberg machine.

I guess it’s a good thing that within days of losing, Freddie announced his retirement from public life. Had he not, his misguided finger-pointing might have done the trick for him. Let’s also not forget that Freddie still must dig his way out of campaign debt. Somehow, I think this ill-timed El Diario interview won’t help.