Governmental, organizational and individual reactions and overreactions to the terrorist attacks in Paris and Mali run the gamut and have spurred both fear and action. Global hacker group Anonymous suddenly morphed from Guy Fawkes to Charles Bronson in mounting an attack on ISIS vast online and social networks.

“A hundred thousand twitter accounts have been taken down and five thousand YouTube videos reported to, and subsequently removed by, the service, since the cyberwar began in January.” 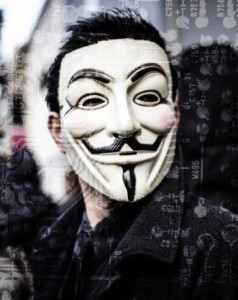 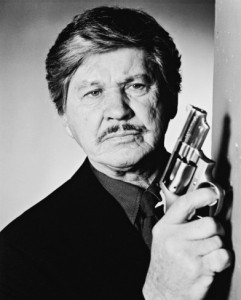 In so doing they also allegedly learned of more planned terrorist attacks slated for yesterday, a fact the group soon disavowed:

We did not spread any rumors about possible future ISIS attacks, and frankly, we do not know where the rumors come from.

One meme surfaced that questioned the wisdom of Anonymous’s efforts to dismantle ISIS’s online communications infrastructure:

“Anonymous are in the throes of an all-out cyberwar with Isis – but could they actually be harming counter-terrorism?”

Back on our shores, Americans are embroiled in a great debate over the threat Syrian refugees and all Muslims supposedly pose to national security. The New York Times today finally put the refugee threat in perspective by laying out the two-year screening process currently in place: 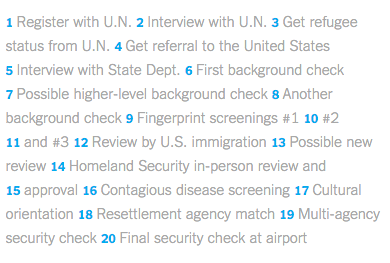 No matter. Americans will think what they want to think, regardless of the facts at hand. Since the Paris attacks, we’ve also seen ill-conceived behavior by at least one heretofore well-regarded company – Southwest Airlines. 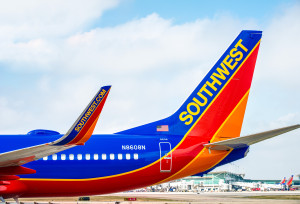 Apparently the airline bowed to a passenger’s xenophobia over some fellow Arabic-speaking American passengers:

“One incident involved two friends from Philadelphia. They were in line to board a flight at Midway Airport in Chicago when the Southwest agent at the gate refused to let them board. The reason? A passenger heard them speak Arabic, and became fearful of that scary pizza shop owner and his friend. The two men actually had to call the cops for help. Luckily, they weren’t shot, and were eventually allowed on the plane.”

This was followed by a second incident involving Southwest:

“The second incident occurred on Wednesday. Six men were removed — once more over complaints from bigoted passengers.

“Safety is our primary focus, and our employees are trained to make decisions to ensure that safety, and to safeguard the security of our crews and customers on every flight.”

Again, one would think that the screening processes in place at every major U.S. airport would provide some comfort, and that a major publicly traded U.S. airline would not succumb to a random racist passenger’s paranoia. Southwest, sensing a PR crisis at hand, elaborated further on the incident to try to smooth over (obfuscate) the perception that it endorsed prejudice:

“On Wednesday, Southwest Flight #126 from Chicago (Midway) to Houston (Hobby) was delayed departing the gate after several passengers refused to follow Crew instructions. Reports indicate that the situation involved seating arrangements and repeated attempts from those passengers involved to save seats and rearrange other passengers onboard the aircraft. Our crews were unable to resolve the situation without delaying the flight so we rebooked the customers on a later flight that same day.”

We live in troubling times.