In case you decided to join the Russian-U.S. space expedition this week and missed the big news from Jay Z and his A-list musician pals, I can confirm that it went over big time. A cursory look at the media coverage saw his new music streaming service, Tidal, pop on the home page of The New York Times and on the CBS “Evening News,” to name just two. 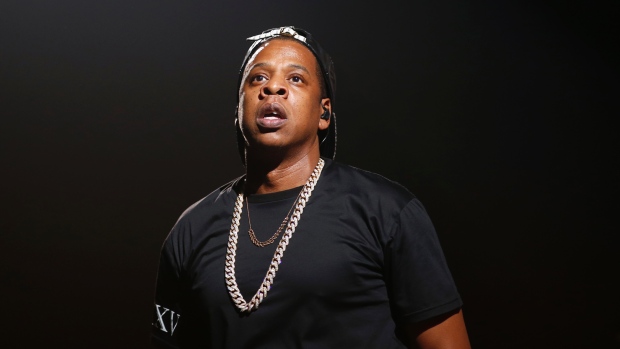 Boffo coverage as they say in Hollywood, though not all of it was fawning. Everyone’s favorite curmudgeon Sam Biddle weighed in with a Gawker piece titled “The World’s Most Famous Musicians Just Hosted a Bonkers Press Conference” in which he caustically observed:

Now one may say that this is simply Sam being Sam. Me? I think it may also have something to do with the nature of staged announcements. Even The New York Times, on its opinion pages, posted some critical commentary titled “The Risks of Jay Z’s New Venture.”

The New York Post piece “Jay Z’s streaming service is already doomed, unless …”, led with this:

“When Jay Z unveiled his partners at the launch of his new streaming service Tidal on Monday afternoon, it looked as though he’d assembled the X-Men (and women) of pop — and he was acting as the Professor Xavier.”

Nowadays, journalists, especially acerbic ones, bristle at the notion of being spun. Rarer are the days when PR-driven pressers are embraced by the reporters on whom event organizers once solely relied to spread their news. In reality, the social media reach alone of these staged superstars could have carried this story pretty far and wide. The organizers probably could have saved a few bucks without having choreographed a production in which the artists signed some sort of agreement. From Biddle:

“I don’t know what the document said—it was probably just a blank piece of paper, or perhaps an original copy of the Declaration of Independence that Deadmau5 received as a White Elephant gift.” 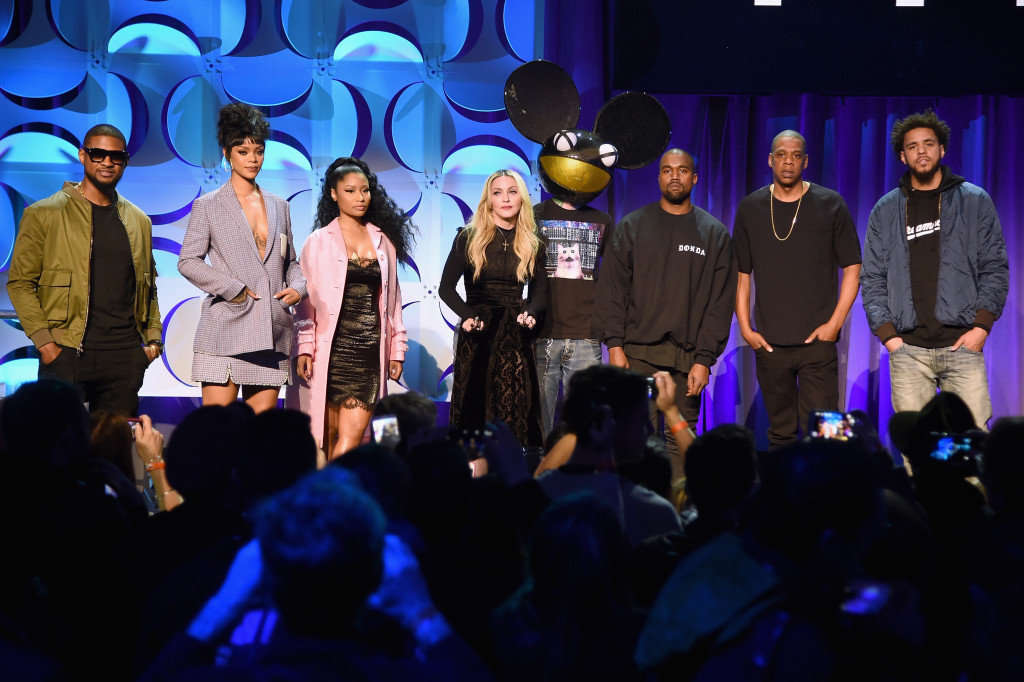 Then again, someone had the foresight to recognize the PR value in leveraging all those bold-faced names to meet the needs of short form media, television news and those photo-driven celebrity rags. The on-stage celebrity quotient, coupled with the narrative Taylor Swift created late last year by pulling her tunes from Spotify, gave Tidal all the waves it needed to be declared a double platinum success.

Will the ample, mostly positive coverage translate into $20/month subscriptions for the high fidelity, premium-priced audio streaming service? I’m not so sure.  If people are OK with watching low-res video on their mobile devices, who knows if they’ll pay more for better-sounding tunes?