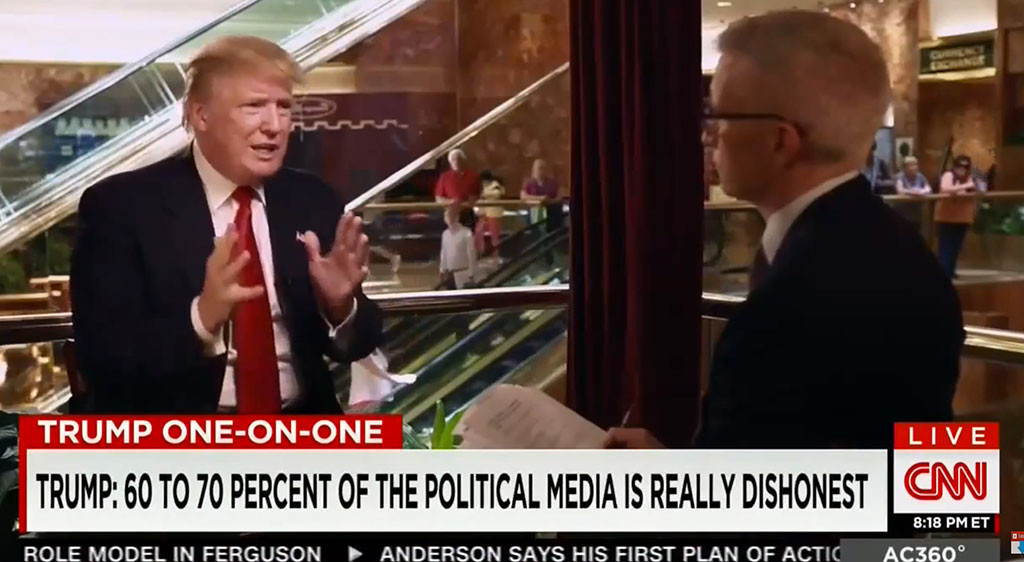 As an agency owner and keen observer of the circus that doubles as the American political process this election year, I’m finding it difficult to hold my tongue. I was reminded of this recently when tech influencer and newly minted VR executive Robert Scoble laid down the rules for continued inclusion in his Facebook-capped group of 5000 “friends.”

A NOTE FOR MY FRIENDS ONLY:
+++++
I’ve been unfriending a few people today. Here’s why I might unfriend you in the future.
IF YOU FIT INTO ANY OF THESE PLEASE UNFRIEND ME NOW SO YOU CAN HELP MY FEED AND YOURS TOO!
1. You never post about tech, or the future, or business, or anything that interests me.
2. You only post selfies. Just dumped two friends for that reason.
3. You only talk about politics. Even if I agree with your politics, I just don’t want to see politics. Once out of 40 posts is OK. But I dropped a few who were posting only about politics.

There were ten in all, but #3 struck a resonant chord for me. Sure, I’m a passionate technologist, which manifests through my client mix, the gadgets I use personally and in business, and the popular Medium publication I started called “Adventures in Consumer Technology.” But the mind-boggling machinations of the Unpresidential candidates stir personal passions that simply demand an airing in the public domain. The question is: what do I risk by opining on them?

I happen to follow a number of politically outspoken PR agency executives in social media circles, and have been known to periodically like or retweet those musings and links that align with my own views. Still, I wonder whether I’m shooting myself (and my firm’s business prospects) in the foot by publicly exposing my politics on such an indelible tableau.

How many times have I sat down to write about the shortcomings of the Democratic Party’s PR strategies or the GOP’s regressive policies before prudently deciding to pull the plug? Some notwithstanding have slipped past the filter. There was a piece I penned for Forbes that looked at the PR strategy surrounding the SCOTUS ruling jettisoning the Voting Rights Act, which I contended was strategically smoke-screened by a ruling days earlier on same-sex marriages. My Forbes editor spiked the piece calling it “strident.” (It survived on my personal blog.)

Then there was the piece I penned titled “Let Hillary Be Hillary” in which I chastised HRC’s PR consiglieres for artificially programming their candidate. Or one earlier in which I shared my observations on why the Democrats got crushed in the 2014 mid-terms. I increasingly wonder whether these prosaic excursions into the political waters help or hurt my livelihood.

In light of how divided we are as a nation today, I am torn every time I’m tempted to express my opinion. I know that by doing so, half of my client prospects may disagree, in spite of how persuasive I believe my argument may be. Best advice: be judicious in what you post and socially share. More importantly, be respectful of the opinions of others, however challenging that may be.