PR Week news editor Frank Washkuch posted an opinion piece today lamenting the Clinton campaign’s shortsightedness in its dealings with the national press corps assigned to cover it. The title of the piece pretty much summed up his sentiment “Time for the Clinton campaign to change course on media relations.”

Clinton advance aides create a rope line for the press, moving with the candidate pic.twitter.com/9S7CpVt7x4

In it, he recounted Mrs. Clinton’s first big public appearance in New Hampshire last week during which her handlers strung a rope to keep journalists at bay. He wrote:

“Her team’s side of the story is that they needed to keep order so Clinton could campaign and meet with voters. Fair point, but there must be more camera-friendly ways to do so. The rope-line strategy played on TV and in photographs as petty and mean; I doubt you’ll see anything like it through November 2016.”

Keep order? Perhaps keeping order is the problem, not the solution. 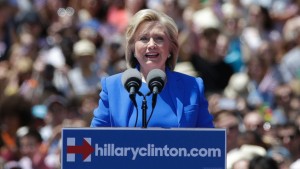 Few in our line of work will question the extraordinary value that an engaging CEO has for advancing the reputational goals of an organization. As a rule after a communications training session, we discreetly conferred with the corp comms team and weighed in on whether the CEO would be an asset or liability in his or her public and media appearances. If the latter, we sought out others in the organization to take the lead externally.

Mrs. Clinton’s handlers clearly have her on a very tight leash. This is unfortunate since I’ve since her speak — unscripted, no less. She’s not only passionate about the issues affecting Americans, but possesses an uncanny ability to extemporaneously engage audiences. In other words, she’s more than ready for prime time.

There’s a reason Bernie Sanders is drawing record crowds at his political stops. His handlers are not parsing every utterance and tweet emanating from their candidate’s mouth and keyboard. They’re letting Bernie be Bernie.

On the other side of the coin is Donald Trump whom GOP leaders want desperately to rein in his rhetoric. 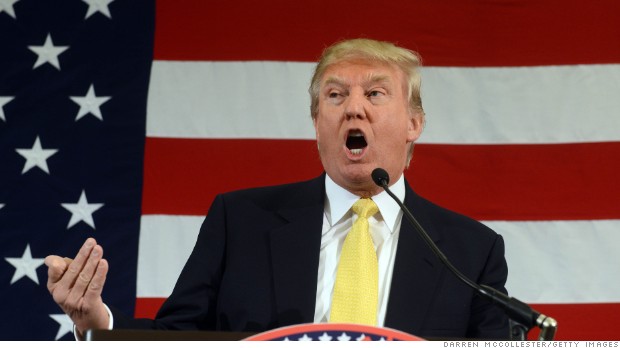 Conversely, Mrs. Clinton’s consiglieres seem so concerned about how the media will twist her words, she’s coming off as scripted, if not wooden. Granted, the Clintons are larger than life targets not only for conservative media, politicians, think tanks, Super PACs, etc., but also for mainstream journalists hoping to achieve that vain-glorious gotcha moment that will change the course of history.

I agree with PR Week. Let Hillary be Hillary. I’m confident it’ll be a better PR play than the current command and control mindset in which her advisors are misguidedly mired.