I don’t know how many times I’ve shared this tale of how Mark Cuban, in the nascent days of citizen journalism (i.e., blogging, CGM), took to his blog to pointedly refute, line-by-line, a decidedly negative New York Times profile of him by Andrew Ross Sorkin. (The original interview was conducted via email, the full text of which Mr. Cuban conveniently preserved.)

Since that time, we’ve witnessed a remarkable acceleration in the ease with which individuals and companies can eviscerate and/or amplify a news story through like-minded media and social spheres. 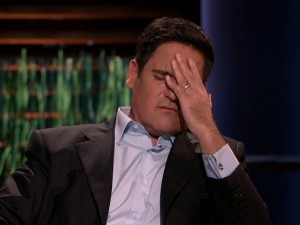 The latest example involves the VP of corporate communications for America’s biggest retailer, and his red-lining of an op-ed piece by Tim Egan of The New York Times. In the offending op-ed, Egan takes Walmart to task for not paying its workers a “living wage” (at least compared to Starbucks): 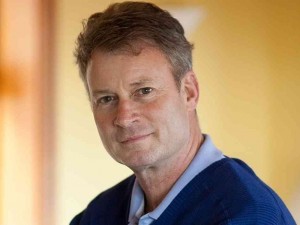 “Walmart could make life easier for its 1.4 million workers, without diminishing its stock value. Writing in Fortune.com, Stephen Gandel concluded that Walmart could give workers a 50 percent raise without hurting shareholder value.”

Walmart’s PR guy David Tovar turned to the comfort of the retailer’s “owned” blog to refute the veracity of many of Mr. Egan’s assertions, line-by-line. His lede:

“We saw this article in The New York Times and couldn’t overlook how wildly inaccurate it is, so we had some fun with it. I hope you will too.”

(My guess he’d be less cavalier if this were Stephanie Clifford, The Times’s retail industry reporter, as opposed to an opinion page columnist.) 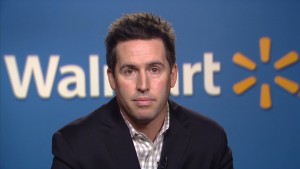 Of course, those on both side of the minimum wage debate jumped on this audacious, yet controlled tactic that attempted to take apart this disagreeable piece. Many in the right wing noise machine, e.g., Glenn Beck’s The Blaze, applauded Mr. Tovar’s boldness, which compelled Mr. Egan to respond to Wal-Mart’s refute of his original column. 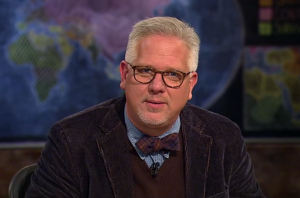 In the latest iteration of this saga, The Huffington Post weighed in with its own fact-check of Mr. Tovar’s fact-check.

“In the face of such success, it seems almost unsporting to fact-check Walmart’s fact-check — almost, but not quite.”

While HuffPost has an admittedly liberal bent, it makes a pretty compelling case in support of the original assertions Mr. Egan made, and debunks the factual basis on which Mr. Tovar questioned them in his snarky blog post. For example: 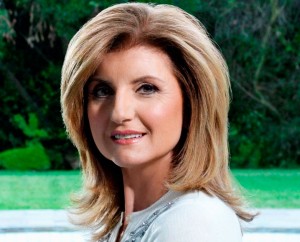 “Egan accused Walmart of draining U.S. tax coffers because its workers make so little that they have to go on food stamps and other public assistance to make ends meet. “We are the largest tax payer in America,” Tovar countered. “Can we see your math?” Actually, we would like to see Walmart’s math, because Exxon Mobil, Chevron, Apple and Wells Fargo paid more in taxes than Walmart, according to a January study by 24/7 Wall Street.”

I’ll try not to get too mired in the fray, but there’s something telling in the notion that nowadays, a for-profit company blog can go toe-to-toe with a journalistic enterprise like The New York Times. I’m not so sure this is a positive development, though there’s clear value for a company to speak directly to its constituents (as opposed to asking a news organization for a factual correction).

Wal-Mart already has spent untold millions in advertising attempting to move the needle on these vexing issues, but this one blog post and the news and social propagation it spawned probably had a bigger impact at a fraction of the cost. Even so, I continue to wonder whether the concept of “a trusted news source” has lost much of its mojo.