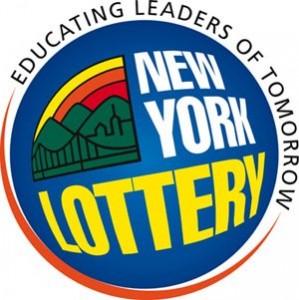 Don’t you just hate that TV spot that shows the curmudgeonly baseball manager holding a press conference. The reporters’ questions are focused on one abjectly inept player whom the manager steadfastly defends.

We soon learn the reason why. The “player” owns the team, having bought it with his New York State Lottery winnings.

Yeah right! The Washington Nationals was purchased by MLB for $120 million in 2002 and sold last year for $450 million — a sum nowhere near the amount ever offered by the single-state New York Lottery. In fact, the modus operandi of the state’s Lotto marketing gurus paints all kinds of far-fetched fantasies to lure players into the game.

One fantasy they didn’t dream up popped today when a Long Island bookkeeper was arrested for stealing $2.3 million to feed her $6000-a-day lottery addiction. The story broke big on the front page of today’s New York Times “Metro” section and elsewhere.

Since print often begets broadcast, it will certainly get good play on the New York market’s local (and national) TV and radio outlets…much to the likely chagrin of the state’s lottery officials, They’ll remain conspicuously absent in this story, betting that the 24/7 news cycle quickly moves on to friendlier fantasies of lottery winnings.