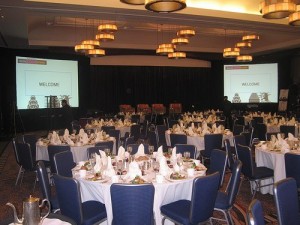 The last two years took the Bulldog Reporter Media Relations Summit to the Beltway and the Bay area. This year, it was the Big Apple’s turn to host the annual PR/media confab.

Two Dans keynoted. I missed Mr. Rather, but I’m told he offered a sobering assessment of the current state of journalism, while Mr. Abrams waxed on his new PR consulting model that taps journalists (many out of work) as “experts” to advise on crisis issues and mainstream and social media strategies.

I caught Mr. Abrams’ keynote in which he described himself as a “walking living breathing axis of evil,” i.e., lawyer, journalist and now PR person. I also grabbed some sound with him immediately following his preso. Here’s the audio clip.

In addition to “2500 freelancers,” Abrams Research (wisely) chose to also align itself with some established agencies including Abernathy MacGregor, Dan Klores, Qorvis and The Horn Group. He said he was inclined to channel specialized assignments to these agencies when his network of freelancers is not be suitable.

For the corporate blogging panel, Weil raised the question about what restrictions, if any, did the companies place on the content. Kodak’s Cisney said she’s never been told what not to blog about, but explained that her three blogs are non-controversial: passion for photography, reviews/product-specific and how to grow one’s business (B-to-B).

RealNetworks’ Kemp admitted that her company advised her to avoid the company’s current litigation or any material news. She explained, however, that RealNetworks built a separate litigation site on which news stories — “good, bad and ugly” — were posted for all to see.

Later that day, we convened our Twitter panel before a packed house. The session eventually got around to Ford’s social media chief and prolific Twitterer Scott Monty. (Don’t they all?) One meme revolved around the use of a personal versus corporate brand name on Twitter. All agreed that Scott’s persona was a fab asset to the only big-three automaker that refused a Fed bailout. 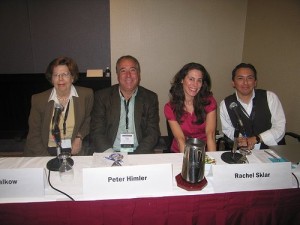 Even so, this blogger had to ask what would happen if Scott decided to depart Ford, taking his 20K+ followers with him?

Scott caught wind of the meme, being the good listener that he is, and offered the following:


Scott Monty Tell @peterhimler that it’s no different than when the Ford CEO leaves. #mrs09
about 20 hours ago from TwitterBerry

Of course, I was then compelled to ask:

Peter Himler But are you followers transferable?
about 18 hours ago from Power Twitter

…to which he replied:

OK I can buy that, but I still think there’s something to having a real name fronting that Twitter feed. 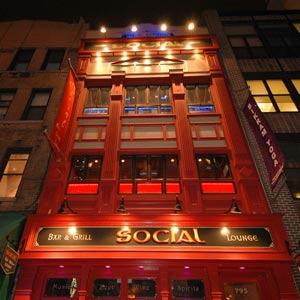 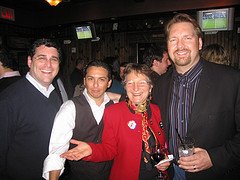 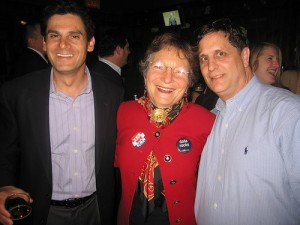 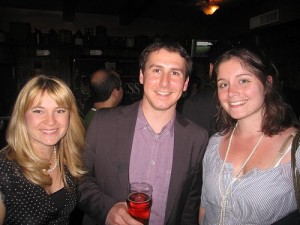 For the second day luncheon keynoter, I sat with three esteemed reporters from The New York Times: Saul Hansell, Tara Parker Pope and Andrew Ross Sorkin, (pictured below l. to r.). All were adamant that PR peeps read “the paper” before endeavoring to engage. Email is the preferred channel. Do NOT follow-up an email with a phone call. 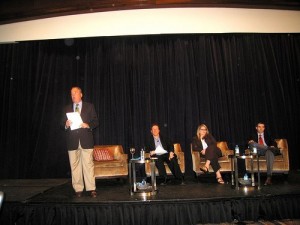 Mr. Sorkin told the audience that he receives 500 emails daily and has 30 voice-mail messages waiting for him when he arrives to the office. With some 320,000 people now subscribing to Deal Book and many times that visiting his pages, you can understand why.

With regard to Twitter, Ms. Parker Pope strongly advised NOT to contact her her via that channel, and relayed an instance when she was pitched a story via her Facebook account. It sounded as if that FB friend was no longer one.

When asked about how he derives his story ideas, Mr. Hansell said he uses a wide and varied number of sources. He did cite PaidContent , Silicon Valley Insider and Techmeme as among the media outlets he follows.

Finally, I talked with Bulldog Reporter publisher (and show organizer) Jim Sinkinson, in from the Bay area. Here’s an audio clip of our conversation. More on the conference can be found on Twitter (hash tag: #MRS09)