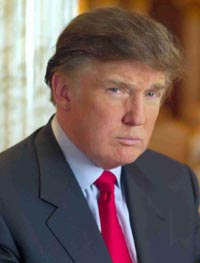 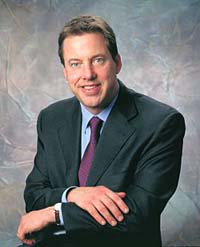 The public knows that Ford has big problems. They also sense that Donald Trump is awash in dough. Conventional PR wisdom tells us that if bad news is on the wane or simply not on the public’s radar, better to focus instead on the business-at-hand and let the vestiges of negativity slip into darkness.

Today we are greeted with two parables for the PR set: Bill Ford’s personal appeal to consumers, via a massive advertising campaign, to further expose his company’s challenges to right itself. Brand consultant Clive Chavet had this to say:

“I don’t think people care about a corporation so much as they care about the car they drive,” he said. “Consumers want to hear about the brand, how much it costs, how many miles per gallon it gets and the features. Focusing on their problems cannot avoid sounding defensive.”

On the flip side of the coin, Mr. Trump, whose billionaire image would make Robin Leach gush, also decided to draw public attention to a wound better left alone to heal. He filed a lawsuit against respected New York Times banking reporter Tim O’Brien for questioning the mogul’s inflated worth in a book for which Mr. Trump cooperated. By doing so, months after the initial media frenzy subsided, Mr. Trump succeeds in reviving the sticky question…and likely sales of Mr. O’Brien’s book, which already had fallen off the charts.