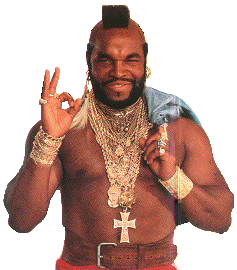 The formula is simple: pay a few recognizable B-listers to turn up at a faux party, let the paparazzi and purveyors of gossip know about it, and pray that the ploy produces a product plug in the piece. It’s done like this every night of the week in New York, L.A., London and elsewhere. And, yes, being compensated to serve as media bait is not above those whose film, TV and music careers leave something to be desired. Look at Paris Hilton. She recently boasted about her ability to command $300K just to show up at an event.

I doubt this is what the B-listers commanded at this week’s underwear-promoting party in New York. (Though I suspect it was above scale given the nature of the product.) For better products, A-listers are sometimes known to succumb. I remember seeing Richard Dreyfuss at a party to promote flat panel TVs. (He received one as part of his deal.)

Kevin Dillon’s skivvy appearance this week in New York surprised me given his current trajectory on the hit HBO series “Entourage,” which ironically chronicles the lives of people who take ten percent off personal appearance fees.