My social life is a mess. And I know I’m not the only one mired in the digital muck. Here’s the lowdown, which stands  in contrast to just two years ago:

I’m feeling pressure to bolster my presence on the red hot Pinterest even though the app (on Chrome) couldn’t find the image of Danny Meyer’s new downtown dining spot on the home page of Eater.com, which I had hoped to add to my hot NYC restaurant board.

I still get daily emails from Empire Avenue even though it’s been months since I’ve traded in anyone’s personal stock.

Someone just started following me on Google Schemer. Geesh. I forgot I registered for that one. 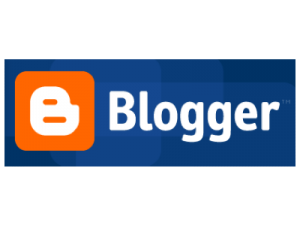 I continue to use Google’s Blogger as my primary blogging platform, but the lure of WordPress and Tumblr grows.

I have taken a few photos using Instagram on my iPad, but it’s a bit clunky and the utility remains a mystery to me. (I suppose it’s really made for the iPhone.) I guess I’ll wait for the next-gen social media-enabled DSLRs. 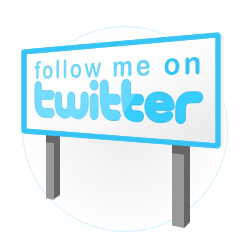 Twitter is a lifeline. I say this in spite of the spousal grief I endure when checking the stream at the dinner table. It is the one channel I actively manage. I also have it linked to Ping.fm, which syndicates my tweets to other social channels. Also, the advent of social news aggregators that auto-curate content from those I follow, such News.me and Zite, is proving a wonder. 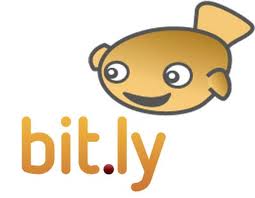 Bit.ly’s been great to gauge the traction of my tweeted links and blog posts. 2012 will be the year when this dominant URL shortening service will do something big-time with all that data it collects.

Plancast is another channel to which I pay a fair amount of attention. It lets me know the events for which my friends in the social spheres have registered.  NEWS rthios weekend is that its CEO may let it go by the wayside. Here’s a must-read on Plancast’s fate.  I suppose it has replaced Dopplr, even though Dopplr’s more geared to travel. 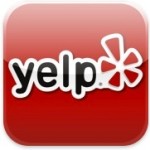 I am a member of Yelp, and have even reviewed a restaurant or two.  I suppose if the eating establishment is exceptional good or atrociously bad, I’ll take the time to contribute my opinion. Otherwise, it’s a great resource to find local dining spots. I’m liking its iPad app too.  Same deal with Virtual Tourist and TripAdvisor.

The consumption and socialization of music has its share of channels. Spotify allows one to tap my and my friends’ iTunes files and listen on the go.  I had signed up for the lowest-level premium account, but didn’t see any added value so I scuttled that.  Also, the UK-birthed music site just restricted the ability to experience free unlimited listening. Of note, Ticketmaster’s new Facebook app has Spotify baked in, while Facebook just bowed its  own Listen With feature. 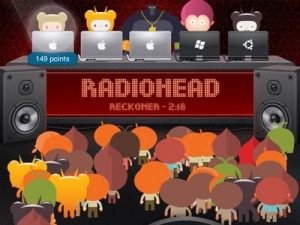 The other site I played with for a while until it became too much of a time sync is Turntable.fm. I created a standard avatar, found the room with the music genre I liked (yes, I did find some rooms with deeper cut from classic artists), then queued up to take one of the five turntables on which I could expose the other avatars in the room to my taste.  Tunes came could be uploaded from my own collection or gleaned from the site’s massive archive. Spending four hours/week as a progressive FM radio station DJ in college was cool. Today? Not so much.

If you thought the socialization of music was big news, keep an eye on what’s happening in the TV-viewing space and how mobile devices are bringing the promise of interactive TV to life. Sites like GetGlue, Miso, Umami, IntoNow and others have added a new dimension to the TV viewing experience — one that benefits viewers, programmers and advertisers.  I’ve checked in a few times on GetGlue, but I’m a little skittish about sharing my sometimes pedestrian viewing tastes on Twitter. Also, no dopamine released for me when getting a badge for watching a particular show.

I also like the synchronously-delivered content and conversation model of Umami TV (a client). Social Media Week plans a panel on the topic Feb 16. 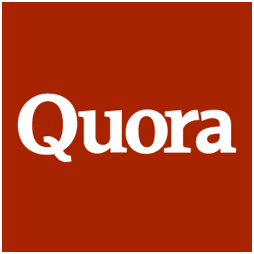 One can’t help but be impressed by the success of Quora, at least in terms of the size of its user community and the amount of original content it produces. I hear the site is planning a Pinterest pivot and will keep an eye on that. How do I know the site is successful? Try posting a question not already posed (and answered) by its members.

After meeting the founders of vYou, the social video startup at SXSW last year, I registered for an account. VYou is kind of like Quora for the moving image set. I set up my page, but only received one question (out of left field). The NY-based company just did a major update to the site, so we’ll see where that nets out. 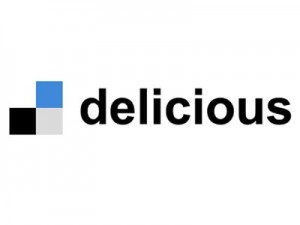 After Delicious melted down, I quickly migrated all my past links to Diigo, only to re-migrate them back to Delicious after it was acquired by AVOS, led by YouTube founders Chad Hurley and Steve Chen. 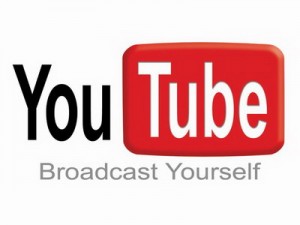 Talking about YouTube, I find it useful to post video I shoot (e.g., #2 and #3 sons’ sailing regattas and lacrosse games). More recently, it’s been a great outlet to upload (and link to) video clips from the industry events I cover, e.g., NYTM. Right now, my YouTube page is not all that social, but I suspect 2012 may bring some changes in this regard.

Having ignored Farmville, I have been liking Zynga’s Words with Friends — Scrabble for the social set. It’s a total time sync. When you play with strangers, however, the lack of a time limit for adding letters can be frustrating. I just wonder how Hasbro missed the boat on this one. (Shades of Scrabulous?)

I continue to post to Google+ with its 90 million regular (?)  users, but wish there was an easy way to merge my Google-hosted business account with my free GMail (to which all my Google tools and apps are linked). Thank goodness for my #2 son’s roommate who works at Google. He introduced me to GMail’s Incognito window.

I like what LinkedIn has done with shared updates on profile changes, and the channel’s new ability to add “skills” to one’s profile. I also signed up for Job Change Notifier, a nifty little third-party app developed by PaperG co-founder Roger Lee. It tells me when anyone in my LinkedIn network has changed jobs. Now I just need to figure out how to take all the business cards I’ve scanned via CardScan and merge them with LinkedIn’s newly acquired CardMunch.

Foursquare still gives me that dopamine release, especially when collecting new badges or leap-frogging one of the digital influencers I follow. I’m, not too happy with Blackberry’s Foursquare app and its frequent inability to find venues. This frustration may very well be the straw that sent this camel to iOS.

Facebook, the elephant in the social room, has so many bells & whistles that one would be hard-pressed to find anyone fully utilizing them. Maybe one day I’ll collect and digitize all my life’s media assets and add them to timeline? Should I try to accomplish this Herculean task in time for FB’s IPO, which may also coincide with the one billion-user milestone? Then again, do I really want Facebook monetizing my life for its own aggrandizement, let alone that of its advertisers & marketing partners?