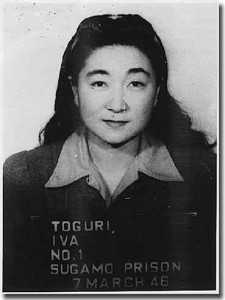 Abe Lincoln, Mahatma Ghandi, Lech Walesa: not exactly names that have made headlines of late, unless of course you happen to be passing by the new five-foot high “news” ticker fronting the U.S. mission building in Havana. Billed by American diplomats as a means to break the “information blockade,” the ticker infuses actual news headlines, like Cuba’s acceptance by the U.S. into the World Baseball Classic, with (motivational) quotes from these iconic heroes.

Now it’s one thing to have Reuters, AP, Dow Jones or even the VOA streaming headlines across the ticker, but something a bit more nefarious to feign “news” to provoke government overthrow. This thinly-veiled goal wasn’t exactly lost on Mr. Castro and his stalwart band of followers. They were bussed in by the hundreds of thousands to protest the affront to their news sensibility. The Cuban President saw it this way:

“The government of the United States … is planning to force a rupture in the current minimum diplomatic links with Cuba. The gross provocations by its Interests Section in Havana can have no other purpose.”

I don’t know if this falls to the level of paying journalists to ensure message control, but it seems to me that a real news ticker might be as effective in winning Cuba’s hearts and minds than a fabricated one.