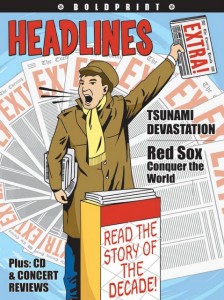 The day’s biggest news stories tend to be those whose headlines have the least amount of equivocation: Scrushy Acquitted, Wal-Mart Heir Killed, U.S. Helicopter Crashes… So last month’s news that Viagra may cause blindness naturally garnered its share of engorging coverage, including on this blog.

Yesterday Pfizer issued findings that showed no causal relationship between its popular little blue pill and vision loss. The media pick-up this time, while substantial, wasn’t nearly as headline-grabbing. Shouldn’t there be some kind of Newtonian law requiring commensurate coverage? After all, the drug’s maker suffered material loss from the initial reports and lackluster vindication. Just a thought.