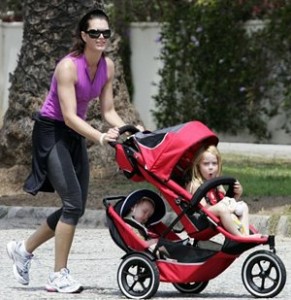 Any pitch that starts off with “Hope you’re well” is the kiss of death as New York Times business columnist, and now blogger, Joe Nocera astutely confirmed for us yesterday in his “Executive Suite” blog.

The object of his disaffection: a publicist named Amanda from a PR firm that shares its name with the sporting world’s most coveted brand. (I’ll let you guess.)

Other than the extreme length of the pitch — don’t journos eye glaze over after the first two lines? — I wonder how Mr. Nocera’s name surfaced as someone who would even consider a column about a “chicer” baby stroller whose occupants are called “fashion accessories.”

Joe, it’s a pretty awful pitch, I agree, especially considering the usual fare you cover. But the one that still takes the cake in my book was outed by your ink-stained colleague Gene Weingarten at the Washington Post. That pitch promoted the Funeral Directors Association…pegged to a potential terrorist attack.