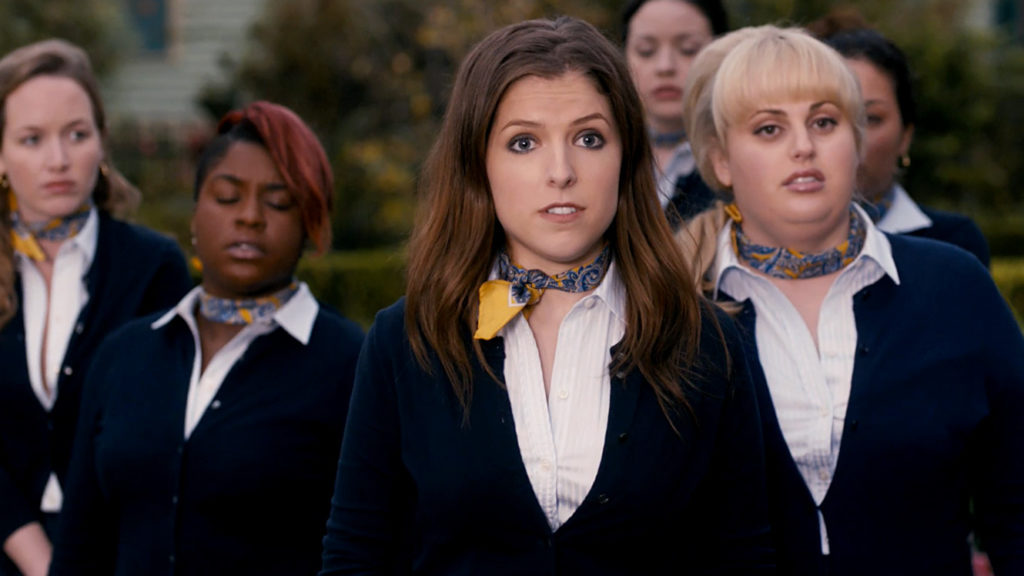 In previous end-of-the-year assessments of the public relations biz, I’ve tackled the following trends and developments:

2015: The need for PR pros to consider paid digital marketing schemes to advance their client’s communications objectives, i.e., “we no longer can rely solely on the benevolence of journalists to tell their stories (“New Media & The PR Pro: A Look Ahead”)

2016: The growth in the use of social influencers as trusted “third-parties” to create awareness and action (“Content Marketing is So Last Year”)

2017: Can the ethical breakdown of political PR with its purposefully spread false narratives poison other industry sectors? (“When PR Turned to the Dark Side”)

For 2018, I thought we’d get back to basics even as the PR profession is overwrought with more communications tools and disciplines than I could have imagined climbing into the PR trenches decades ago. They now include the use of sophisticated consumer data sets to inform messaging and media channels, tapping social influencers to drive brand esteem and consumer behavior, and even getting into bed with the Facebook-Google advertising duopoly to deliver impressions, engagement and conversion.

While these new digital marketing disciplines beckon, we as a profession must acknowledge that our goals have essentially remained unchanged from those early days, especially with regard to the securing editorial media coverage. Today’s PR pro is still charged with creating for his or her clients a positive branded presence in the “media,” which, in turn, hopefully produces measurable business results such as an increase in sales, stock price, reputation, support for issue, etc.

Whatever else they say they do, nearly every PR firm I know today — from the coolest-sounding digital boutiques to the global agencies owned by Omnicom, IPG and WPP – places a premium on generating news and feature stories for their clients. I’d even venture to say that the majority of their clients still measure their agencies’ value by the number and quality of these media “hits” and the audience impressions (and ad equivalencies!) they produce. On the social side of the media equation, sharing, likes, and engagement – not business results attributable to a specific campaign – still serve as success metrics for many.

I’m not complaining. I maintain that even as people derive their news and information from a hyper-fragmented media ecosystem, a prominent story in an influential news outlet like the Wall Street Journal, The New York Times, Bloomberg News, the Washington Post or Fortune or on NBC Today, The AP, CNN or PBS “NewsHour” still has a greater capacity to move the needle than any paid social media post, podcast episode, digital advertisement, YouTube clip, or (real or fake) news item crossing one’s Facebook feed.

And while we saw many digitally native news orgs struggle to find their financial footing in 2017 including Mashable, NowThis (Group Nine), Buzzfeed and HuffPost, all draw millions of eyeballs, considerably more than many of their legacy media counterparts.

More significantly, a plethora of digital news outlets such as ProPublica, Axios, Buzzfeed, the Daily Beast, and The Information have risen to the ranks of The New York Times, The AP, NPR, the Washington Post and Bloomberg to produce some of the highest quality journalism we’re seeing today — breaking stories that frequently set the national news agenda (however ephemeral that agenda has become).

Looking through the lens of the modern PR professional — of which there are six for every one on-staff news reporter or producer in the U.S. — the odds of successfully engaging a journalist to cover one’s client are minuscule indeed. I don’t have hard statistics or success rates, but anecdotally as president of the Publicity Club of New York, I’d be surprised if one in one hundred PR-driven story pitches actually results in a story.

It’s not just the 6:1 ratio of PR people to journalists that has led to these abysmally low engagement rates. The quality of the pitch itself has degraded over the last few years. The vast majority of story ideas foisted upon journalists are poorly conceived, articulated and targeted. I see this first-hand as a sometimes journalist who personally receives too many superfluous if not inane story suggestions.

I often wonder who’s mentoring the junior ranks in the agency world. Have young PR pros grown overly reliant on automated media list-building software, skipping the vital reporter research before they hit the send button? Do they recognize the difference between a message and an actual news hook? Do they have the temerity to challenge their clients’ sometimes unrealistic editorial expectations?

For those plying the lost art of media relations (i.e., most of you?), I thought it would be helpful to share ten common mistakes I’ve observed over the years:

I’ve seen a number of industry stories and blog posts lately from PR pundits who insist that media relations as a core PR competency is over. My experience working with journalists and presiding over many PCNY-hosted media panels tells me differently. (Just listen to what these journalists tell the audience of PR pros during one of our PCNY media panels.)

Sure, it’s harder than ever to capture journalists’ increasingly shorter attention spans. And yes, there are days when you begin to wonder whether it’s all for naught. Honestly, I’d be in Bellevue if I took to heart all the rejection and unanswered story pitches I’ve sent over the years. (I’m not, btw.)

Yet, if you do your homework and thoughtfully engage the reporter like a human being (not a bot), you’ll eventually connect. That said: do not neglect the other tools we have in our digital toolbox for building a media footprint for your clients – earned, owned or hybrids thereof.

Best of luck in 2018, because it often comes down to just that.

Global PR agency veteran Peter Himler is founding principal of Flatiron Communications LLC, a NYC-based PR and digital media consultancy that helps established and emerging companies capitalize on the latest PR techniques and digital media strategies to advance their business goals. He can often be found on Twitter at @peterhimler