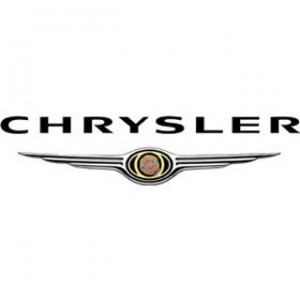 I’m not sure if it’s the time of the year, or whether the onset of cooler temperatures catalyzes a change in corporate communications chores. This week we learn of three significant departures from the upper echelons of our professional calling:

Each announcement has a back story. For News Corp, Butcher’s replacement is Teri Everett who’ll re-lo to the Big Apple from La La land. Like Butcher, she’ll report to Rupert’s trusted communicatons consigliere (and a Democrat?) Gary Ginsberg.

As for Chrysler’s corp. comms. chief who made his name at Ford, word has it that his departure will put the chill in media access to the newly privatized automaker. Not true, said the new, relatively green anti-freeze:

“We will continue to have a responsive and dedicated team in Auburn Hills, that won’t change,” said David Barnas, who on Monday took the lead for internal and corporate communications.

And eBay, well, what is there not to say about eBay? One of my favorite online communities, the company has weathered its share of PR challenges of late. Think Tiffany. What surprised me were the comments Mr. Durzy’s departure generated in one piece about his leaving:

“…to tell stories and to work with the media. More like “to tell fibs and manipulate the media” or “I never saw his picture before. I can’t believe his nose isn’t bigger.”

Change is inevitable. Too bad there still one thing that doesn’t show any signs of changing: the animosity shown toward this profession.