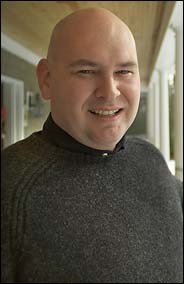 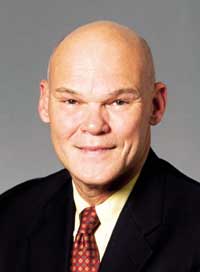 Mr. Schmidt, who shares the same bald-faced “do” as his ideological nemesis James Carville, is credited for the successful “war room” approach to Judge Roberts’s ascension to the Supreme Court, and was released from blame for the Miers debacle. (He was in Iraq at the time.) I would have liked to have heard more about the tactics deployed by this so-called PR wunderkind. On second thought, given the PR machinations of the Beltway nowadays, maybe a lack of transparency is a net plus for the profession.