On top of that, few professions, outside of technology or entertainment, have embraced and benefitted from social media to the degree that journalism has. We live in an age when the “followers” of a media or reporter’s brand can catalyze a national narrative or story meme.  Hence, many of today’s forward-thinking writers, editors and producers have built enviable followings (and personal influence) through solid reporting, but also by leveraging for their own aggrandizement the brand equity of their venerable employers.

A growing number of these social-minded journalists, emboldened by their many followers, have broken away from their stalwart media brands to form new media entities that may one day rival the influence their former employers have historically enjoyed. Astute media observer Mathew Ingram of GigaOm wrote at the time Nate Silver and his Five Thirty-Eight blog bolted The New York Times for ESPN: “Nate Silver and the NYT: Media platforms still have power â€” just not as much as they used to”

The rise of the personal media brand is nothing new. Its roots took hold more than a decade ago when new technology tools/platforms suddenly empowered anyone to create and syndicate content. (Read Dan Gillmor’s We the Media and Robert Scoble & Shel Israel’s Naked Conversations to get a sense of the early days.) 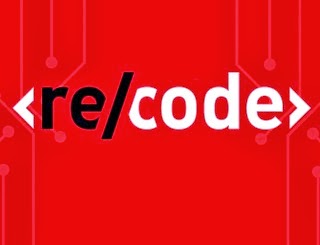 After months of speculation, the latest and most audacious of the new media brands made its public debut this week, fueled by the social clout of its tech-famous founders. AllThingsD’s venerable editors Kara Swisher and Walt Mossberg extricated themselves and the entire ATD staff from the cocoon of The Wall Street Journal to form Re/Code, a tech news/feature site and conference company that has backing from NBC and others.

As a likely part of the separation terms, the Dow Jones pre-announced the name of ATD’s successor — WSJ.D — and along with it the hiring of a handful of qualified, but admittedly less socially wired reporters and editors.

A few months ago, I was invited to preside over a webinar that looked at the latest public relations tools and techniques.  One of the presenters was the senior digital comms person for PBS who told the group that when the network wanted to announce news, it simply posted the story to its popular Twitter (1.83M followers), Facebook (1.59M likes), LinkedIn (11.5K followers) and Pinterest (2300 pins) channels. It no longer relies on paid wire services or emailing industry reporters to garner awareness. 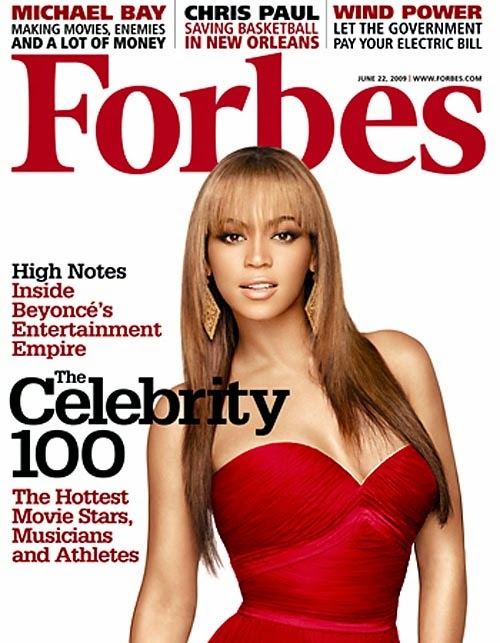 More recently, when BeyoncÃ©, with her 13.1 million (!) followers on Twitter, wanted to break her latest release, she simply took to her Twitter feed, which resulted in this Daily Mail headline:

“‘That’s why she’s called the Queen!’: BeyoncÃ© sends Twitter into a frenzy and iTunes into meltdown as she releases surprise fifth album”

Still there are perils for journalists left unfettered in the social spheres.  A couple of years ago, The New York Times’s #5 most-followed journalist on Twitter David Carr (439K followers) wrote in response to an ill-conceived tweet by a CNN reporter:

“The great thing about Twitter is it offers a friction-free route to an audience â€” if it can be thought, it can be posted. Thatâ€™s also the bad thing about Twitter. For employees of almost any company, but especially media companies, it creates an ongoing tension: Yes, build your personal brand and, by proxy, bring social media luster to your employer, but do it in ways that are consumer-friendly and taste-appropriate.”

Others have asked whether journalist-as-brand is good or bad.  In one piece on the Online News Association student site, the reporter wrote:

“Mike Allen. Nate Silver. Brian Stelter. David Carr. Anderson Cooper. Theyâ€™re all big names in the media industry, partially thanks to their personal brands. Journalistic value and credibility were once the responsibility of overarching news outlets, but in the digital age, more attention is being paid to the â€œwhoâ€ rather than the â€œwhereâ€ â€“ as in â€œWhere do you work?â€

‘As people consume media, thatâ€™s much less important,’ said Politico Managing Editor Bill Nichols, who noted readers pay less attention to where news comes from than to whom itâ€™s from.”

I think we’re beyond the question of good or bad.  We must accept that we live in a world where commentary posing as journalism can command large social followings. We also have seen the rise of “news” sites that use algorithmically-driven headlines and story angles to draw viewer eyeballs (and the advertising dollars that come with them.)

But in assessing the prospects for a journalistically grounded site like Re/Code, we’d be foolish to discount the social clout of its editorial staff.  Here’s a topline Twitter follower count for a handful of Re/Coders:

Not too shabby, I’d say. And that’s taking into account but a single social network, which, according to new social sharing data from Gigya, represents only 30% of the traffic-driving equation for media/publishing sites: