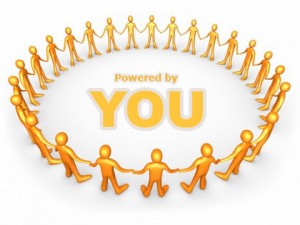 A few years back, my long-time friend, collaborator and sometimes client Rob Key of award-winning social media consultancy Converseon outlined how companies ideally should endeavor to engage the social graph.

He called the process “cultural anthropology,” and by so doing, recognized that each social channel or community had distinct customs and a language of its own. (At the time, the objects of clients’ affections were a burgeoning Facebook, MySpace, Wikipedia, Second Life, and some niche online communities.)

Rob warned that companies must first take time to gain a clear understanding of these nets’ disparate languages and customs before attempting to make their presence known. At the time, many “forward-thinking” marketers blindly jumped into the social fray, hoping to exert or exact influence, and instead ended up paying a price in sullied reputation.

I’ve since heard others echo Rob’s mantra using that now clichÃ©d party metaphor, i.e., don’t walk up to a group in deep conversation at a cocktail party and just start blathering away.

Today, the advice to individually engage each social channel also rings true for those building their personal brand identities (and spheres of influence). I ask:

User protocols vary from person to person. Personally, I can’t figure out the rationale for following tens of thousands of people on Twitter, or why one would give perfect strangers access to your real-time whereabouts on FourSquare.

Anyway, I thought I’d take some time to outline the approach I make to the social channels in which I have an active presence. Please know that they are not by any stretch a model for everyone. They just happen to work for me…for now: 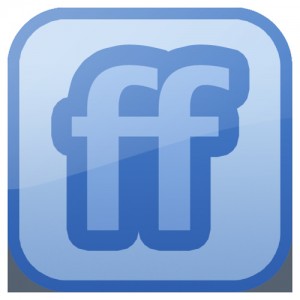 In addition to those mentioned above, I use Ping.fm (now owned by Seesmic) to aggregate these disparate social networks (not unlike Friedfeed), del.icio.us for bookmarking, bit.ly as a URL shortening/bookmarking tool, and am now experimenting with Gist, Google Wave, and Brizzly.

The reasons why I’ve embraced the social graph would merit a whole other post, but suffice to say that these (and others on the horizon) are the channels that eventually will serve as vital links to your client’s core constituencies (and your own ability to exert influence). Those in the PR biz should take the time to learn how to navigate them.