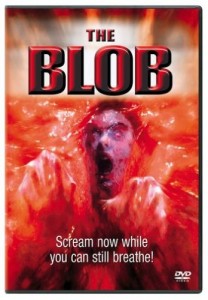 It didn’t matter that the pink gooey liquid melted all over 17th Street and that New York City’s bravest and finest were called in to keep order and clean up. Because The New York Times mentioned the name of the new Snapple flavor in its coverage, this ill-conceived “publicity stunt” was likely deemed a success by its organizers. (The AP wasn’t as effusive in its report.) Now what can Radio City do with its August snow event to generate this kind of coverage for its Christmas Spectacular? Yesterday’s Rockettes’ tryout was a start.