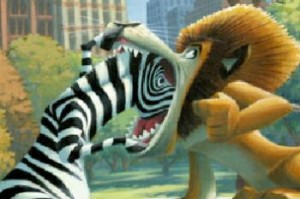 The very astute PR pro Bob Feldman didn’t know what he was getting himself in to, or did he? The former head of now WPP-owned GCI startled the PR industry several months ago when he announced that he would collect his family and move to the left coast as the new head of corporate communications at Dreamworks Animation. Ironically, and fortuitously for him, his newly renovated apartment was featured in The New York Times real estate section on the weekend before the news broke.

With today’s profit warning , the cancellation of a second public offering, and a possible SEC investigation for insider trading, Dreamworks is giving Bob a run for his money. Perhaps Jeffrey Katzenberg knew this all along, hence the rationale for bringing in someone outside the entertainment PR sphere in the first place?