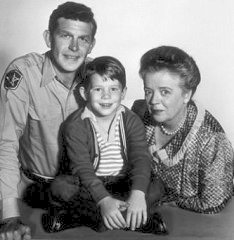 News today of yet another dubiously talented offspring from a famous family brand who appears to have landed a reality show. I had predicted a month or so ago that Kennedy nephew Christopher Lawford was poised to join the famous-for-being-famous crowd with the publication of his tell-all book on growing up Kennedy. Now he’s taken it to the limit.

While not as talentless as Paris — at least he can turn a phrase — Peter and Pat Kennedy Lawford’s grown son will team with the anti-Kennedy network Fox for a reality show produced by Ron Howard’s Imagine Entertainment. Tentative title: From Hyannis Port to Mayberry RFD.