At the urging of my fellow Publicity Club of New York board member Lisa Kovitz of Edelman, last week we convened a panel on the explosion of infographics in news reporting.

The senior news graphics decisionmakers from CNNMoney, Huffington Post, Mashable and The Associated Press walked nearly 100 New York-based PR executives through the ins & outs of this increasingly important dimension of the communications paradigm, which Wikipedia described as follows:

“Today information graphics surround us in the media, in published works both pedestrian and scientific, in road signs and manuals. They illustrate information that would be unwieldy in text form, and act as a visual shorthand for everyday concepts such as stop and go.”

I would use this space to recount some of the highlights, but Maria Perez of ProfNet, along with the unedited audio (RT: 77 minutes) from the session, more than adequately captured what every PR pro needs to know.

I will say that nearly all the news orgs repped produce their own infographics in-house, but were amenable to outside recommendations, as long as they’re not overly promotional or self-serving. For example, one agency exec asked the panel about the ROI to her client of having the news org create the infographic versus the agency’s own graphics department.  Huh? Do news executives really give a hoot about the ROI an infographic might deliver to a PR person’s client? I think not. 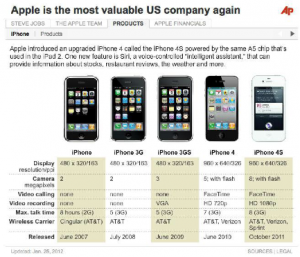 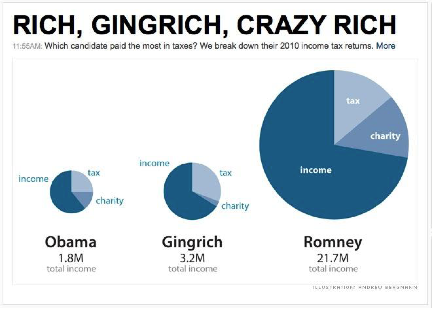 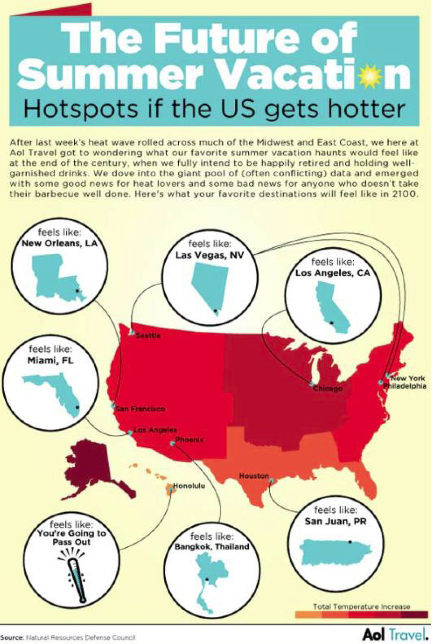