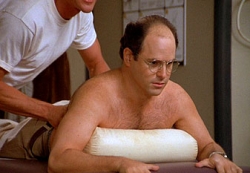 As The Daily Beast and Mediaite breathlessly tout E! Online’s story of a lawsuit filed by a male masseur who alleges John Travolta tried to engage in a sexual liaison, this PR blogger cared little about the salacious details.

Instead, he glommed onto the shoddily written statement that Mr. Travolta’s “camp” released to E! Online, and wondered what kind of camp crafted this? he took the liberty of editing it. 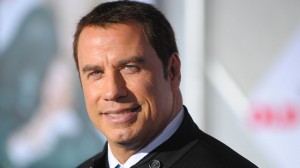 “This lawsuit is complete fiction and fabrication,” it reads. “None of the events claimed in the suit ever occurred. The plaintiff, who refuses to give their name, knows that the suit is a baseless lie…On that date when plaintiff claims John met him, John was not in California and it can be proved that he was on the East Coast. Plaintiff’s attorney has filed this suit to try and get his 15 minutes of fame. John intends to get this case thrown out and then he will sue the attorney and Plaintiff for malicious prosecution.” 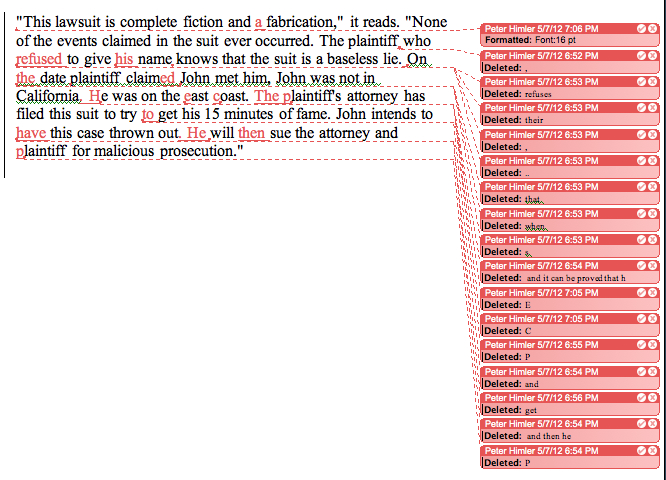