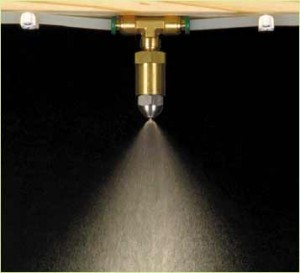 We all know about mining the online conversation and the value it has for individuals, institutions and enterprises trying to get a read on their online reputations.

This increasingly vital PR function also provides an early-warning system for potential PR peccadilloes, as well as an opportunity to engage and catalyze brand evangelists.

Yet, I sit here mesmerized by a special Twitter feed on the elections…contemplating its barometric possibilities and what it portends for the PR pro. Is this what TIME’s Richard Stengel had in mind when he spoke earlier this week of “the further atomization of the media.”

Scanning the revelations that scroll by in these 140-character posts, some with TinyURL links, one begins to grasp just how much the mainstream media is missing in its daily (recycled) news reporting. This goes well beyond the already granular blogosphere.

Eventually, I believe we will see little that distinguishes mainstream and citizen media. Add all these micro-blogging Twitterers to the mix, and the democratization of the media ecosystem will be complete… or at least until the next media-driven technology captures the public’s imagination (e.g., RSS-enabled mobile application that grabs and feeds video content).

Politico’s Jim VandeHei touched on it when he said that in a “blizzard of media, brands are more important….a ton of different brands matter…”

Where does the lone @Twitterer fit in the branded media hierarchy? And how can he build his media brand to attract (and monetize?) more than just hundreds of followers? Finally, what does it mean for the PR pro who’s still compensated for building a client’s presence in the “ever-fragmenting” and expanding media universe? Ahhh, just consider the scalability of it all….