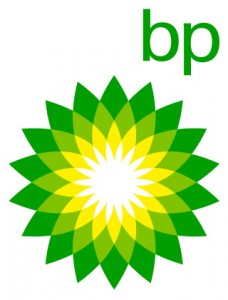 In 2008, when Twitter began its true ascent toward mass market penetration, I repped a very large financial services company that was under extreme media duress. This client had zero social media engagement (nor did its business model seem to require it).

Sure, this company had the obligatory early morning internal email feed, comprised exclusively of wire copy and biz pub stories on the company — delivered as PDF attachments. Geesh.

Then one day, my client called to say that someone was squatting on his CEO’s name on Twitter. (I wonder how they even knew?) The squatter used the nom-de-twume to tweet all sorts of unsavory things about the company.

My client begged for help. I visited Twitter’s terms-of-service page where the protocol to address such matters resided. How long would it take? I wondered. More on that below…

Many of us know about @FakeSteveJobs, with its 45,000 followers and last tweet from August 2007. More recently, we stumbled across @lucasvpraag, a (still-active) Twitter handle, that pays homage to the Goldman Sachs crisis. The owner pseudonymously tweets under the name (and photo) of the company’s senior communications executive Lucas Van Praag.

Last week, @BPGlobalPR ratched itself into the public consciousness, complete with company logo. It now has nearly 10,000 followers, twice the number of followers of the real Twing @BP_America, and a “bio” that reads:

This page exists to get BP’s message and mission statement out into the twitterverse!

In fact, the fake site is so official-looking that Vanity Fair reported on the confusion it has created for some of its followers.

@BPGlobalPR: Jesus walked on water and soon you can too! (Please pray for BP, we’re losing a lot of oil).

@Follower: I think it’s disgusting that @BPGlobalPR is making flippant jokes about the destruction of our wetlands…

So what’s a company to do? I suppose given everything else with which BP now contends, a fake Twitter feed must be the least of its problems. Right? Wrong. It’s admirable to have installed a live video feed of oil gushing into the Gulf, but without a clear channel for communicating (real time) progress (or lack thereof), the real BP PR is disadvantaged. 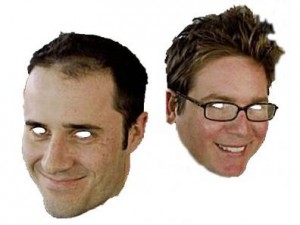 Coming back to my predicament from 2008. As it turns out, this was a time before Verified Twitter accounts, and when @ev and @biz actually worked customer service. I appealed to them via email about the fake Twitter feed. Both replied and within two days, the feed was dismantled. Today, the protocols for dealing with impersonation are spelled out here.

Keep in mind, however, that Twitter does allow self-expression. And the distinction between “impersonation” (to “confuse” or”deceive”) and “parody, commentary or fan” accounts (to express oneself) can be a bit blurry.

My advice: submit a ticket request, since Twitter’s founders most likely have moved on from customer service.