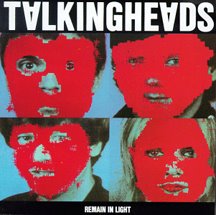 A hat tip to my friend Scott Baradell at the Media Orchard blog for posting the TV interview of a London “cab driver” waxing poetic on the recent legal ruling between the two Apples.

The London cabbie, who turned out instead to be a graduate student from the Congo, apparently was mistaken for a tech journal editor (both named Guy) when the BBC’s production assistant grabbed him from the waiting area and put him on the hot seat. (He was there applying for a job.)

The segment (from YouTube) gives new meaning to the term talking head, and gave me a good laugh this Monday afternoon. So much for media training.