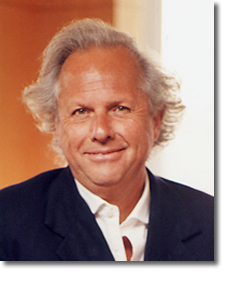 Vanity Fair editor Graydon Carter is no doubt celebrating the magazine’s big publishing coup for outing “Deep Throat” ahead of the Washington Post. The monthly glossy’s in-house publicist Beth Kseniak was likely giddy with excitement these last few weeks/months over the prospect of publicizing this story, which I was told was initiated by Carl Bernstein’s son (who toils for VF owner Conde Nast). It was at a company outing where the beans spilled. Also, I was told that the Mr. Felt’s daughter actually references “Deep Throat” on her home answering machine these last few months. Gee. It’s amazing that this didn’t spill any sooner.