“Weâ€™re at the beginning of a new paradigm, and youâ€™re going to see a generation of really valuable content properties come out of this,” Brian Bedol, co-founder, Bedrocket 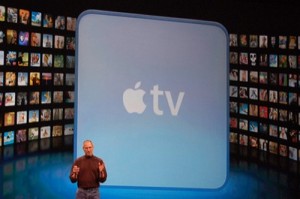 Intrepid WSJ reporter Peter Kafka brings us a piece today on the formation of Bedrocket, a new venture from three esteemed content guys with enviable track records. I’ve never met Ken Lerer though we have many friends in common.

I have met Brian Bedol and Patrick Keane. Bedol and I have several close mutual friends and he hired my team at B-M to handle PR duties in the run-up to the launch of College Sports Television (CSTV), the first all college sports cable network, now owned by CBS. I met Patrick Keane during his early days as an analyst for Web 1.0’s Jupiter Communications. Keane went on to a successful career with Google, Yahoo! and Associated Content. 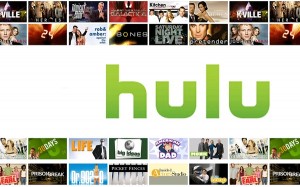 Few details emerged from Kafka’s piece today, though the pedigree of the founders coupled with the explosion and business viability of original online video programming, IMHO, portends good tidings for this venture. Bedol has the midas touch in identifying programming trends. (Before CSTV, he founded Classic Sports Network and later sold it to ESPN.)

The recent $315M sale of HuffingtonPost to AOL also Midasizes Ken Lerer who explained Bedrock’s prospects and its echoes of the early cable years: 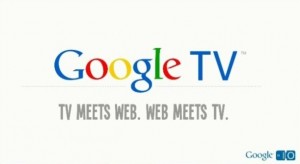 “I think this is the next sweet spot,” Lerer says. “The distribution is all built out. It just needs to be filled with content. Itâ€™s absolutely identical to cable in the 80s…I know much more than I did 6 years ago…I see this one much more clearly than I originally saw the Huffington Post. I think this one has a real business plan from day one.”

Even the astute observer of all things digital Peter Kafka acknowledges the premise of Bedrock’s business model:

“But their basic premise makes sense: Thereâ€™s a bigâ€“and growingâ€“market for video, and it wonâ€™t be sated with TV reruns and dog-on-skateboard videos alone.” 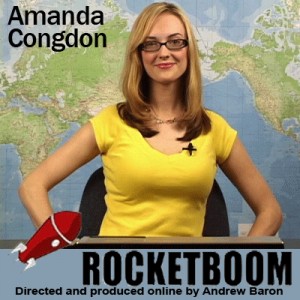 I was reminded of this during my recent trip to SxSW where I met the VP of Content for one of the platforms that presumably will compete for eyeballs with Bedrocket — Blip.TV. Steve Woolf told me that Blip.TV is up to 130 million video views and 32 million unique visitors per month!

One likely difference: Blip.TV hosts user-generated content, while Bedrocket seems poised to serve up more professionally produced programming across different channels of interest — online and off(?).

Then of course the name Bedrocket is eerily reminscent of Rocketboom, a NY-based pioneer in producing original video for the web. ZDNet recently anointed its founder Andrew Baron as one of the “top 20 technology elite” on Twitter.

In spite of the spawning of countless sites hoping to monetize original video programming, the track records (and collective contacts) of those behind Bedrocket offers optimism for success, or minimally, a reason to keep an eye on the site’s development.