When Journalism Fails to Deliver 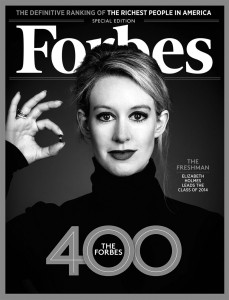 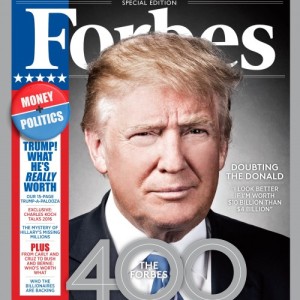 Today one of the most astute chroniclers of all things technology tossed his former fellow tech scribes under the bus for their inability to separate fact from fiction when it came to the scientific claims of one prickly healthcare startup CEO. I’m talking about Theranos of course, and its beleaguered CEO Elizabeth Holmes whose woes just worsened as a result of a piece posted on Vanity Fair’s website by former New York Times “Bits” columnist and “Hatching Twitter” author Nick Bilton.

Lots of PR and journalism-related stuff going on in the Bilton piece including the fact that a legal team, led by none other than David Boies, marched into the Wall Street Journal’s newsroom expecting to derail an impending story by a two-time Pulitzer Prize winner with the threat of a legal action. It didn’t work, and that story by investigative journalist John Carreyrou set the wheels in motion for one of the most precipitous corporate and individual reputational collapses in modern history. (Carreyou retweeted Mr. Bilton’s VF piece today.) 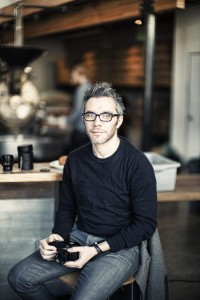 The second, and perhaps the bigger theme of Bilton’s piece, revolved around the tech press and their inability or unwillingness, as he contends, to have dug deeper into the science behind Ms. Holmes’ finger prick blood testing technology. By not doing so, the author asserts that they played an enabling role in Ms. Holmes deification:

“What the tech press didn’t seem to realize, however, was that by not asking those questions, they became culpable, too, and proved to be an integral factor in creating the currently deflating tech bubble.”

He attributes this lack of journalistic temerity to a fear of having their access restricted, as well as their publications’ inability to fill their lucrative hosted events’ keynote speaking slots.

All well and good, but I’d contend that this failure to dig below the surface to get to the truth is not an affliction that resides exclusively among tech journalists. Rare is the journalist nowadays that actually calls bullshit. Nowhere is this journalistic failure more evident that on the political beat as epitomized by CNN, MSNBC and the Sunday morning Washington talk shows.

Today’s so-called news programs seem to exist to give the candidates a podium to espouse fiction. Hey, why not just sell them the ad space? I was so frustrated one recent Sunday morning, I tweet-shouted at the hosts:

This may seem like heresy coming from a career public relations professional, but I’d much rather have a seasoned reporter questioning my clients than some smarter-than-thou millennial cutting his teeth in this once noble and still very consequential profession. Let’s only hope the fourth estate steps up to the plate as we head into November.

One last takeaway from the Bilton piece: to its credit, The Wall Street Journal did not cow down to Theranos’s high-priced lawyers. It did have the temerity to publish Mr. Carreyou’s meticulously researched piece of journalism. Props to them.