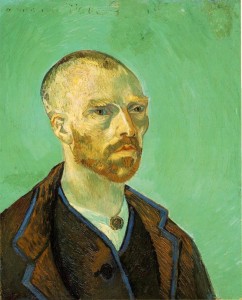 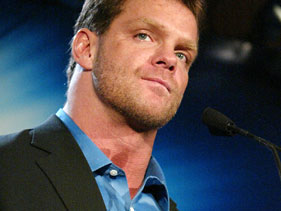 Some years ago, I received a call from a management recruiter seeking a senior communications executive for “one of the nation’s biggest entertainment companies, primarily in television.” The recruiter refused to name the company until we met.

I really wasn’t looking for a new gig since I was enjoying working with the C-suite (in the age of the regal CEO) and on some other high profile assignments. Nevertheless, the opportunity sounded fun, so I agreed to meet. Five minutes into it, she revealed her client: the WWE (that’s World Wrestling Entertainment). Geesh. This is entertainment?!

It was a very short meeting. I just couldn’t see myself transitioning to the world of smackdowns from work that included supporting a corporate sponsorship of the Van Gogh exhibit at the National Gallery in DC, the royal wedding of Prince Pavlos of Greece to Marie-Chantal Miller, and the new CEO of the world’s largest toy company following his predecessor’s untimely (but much deserved) demise. In fact, I couldn’t even see myself attending a WWE event.

Here’s a quote today from the WWE’s current PR person:

“‘We are very actively working to eradicate the use of steroids and performance enhancing drugs in the WWE,’ WWE spokesman Gary Davis said. ‘Todayâ€™s action is part of that effort.'”

Now, Gary, we all knew the WWE had troubles the moment we learned of wrestler Chris Benoit’s (pictured) steroid-induced murder-suicide rampage. But, the WWE’s action yesterday to anonymously suspend, not expel, only ten of the 160 WWE performers for illegal steroid use doesn’t seem to nip the problem in the bud, does it?

This story will grow, not only because I suspect steroid use is much more rampant than WWE thus far admits, and certainly more than other “professional” sports, but also because WWE’s initial actions (and statement) are woefully inadequate to quell the maelstrom.

WWE, where is your flamboyant leader now when you really need him? Donald, don’t you now see the folly of your ways? Hey, on the other hand, maybe this is one sport where steroids are an acceptable ingredient in its overall artificiality?