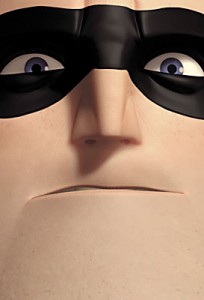 Today’s Wall Street Journal reports that the SEC has launched a preliminary inquiry into Pixar, the as-yet untainted animation studio run by Apple god Steve Jobs. It concerns the way in which the studio accounted for sales of its hit theatrical cartoon “The Incredibles.” It comes six weeks after comparable news about its main competitor Dreamworks Animation.

As the Journal went about its reporting yesterday, Pixar pulled a disappearing act. It did not acknowledge the inquiry nor did it offer any comment to The Journal. (For what it’s worth, nor did the SEC.) Did Pixar’s communications counselors have the wherewithal to urge management to go public with the news at the time the company knew it? Perhaps they were thwarted by Pixar’s general counsel or the sometimes thin-skinned Mr. Jobs?