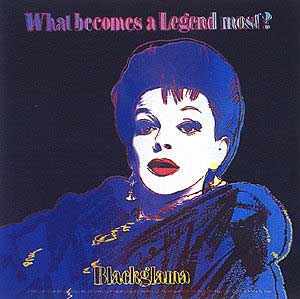 I have written frequently about PETA’s sophistication in the use of PR to garner headlines. Some of its tactics were a bit over the top, but few can argue with their effectiveness. The organization also has successfully used celebrities to advocate on its behalf — from Pamela Lee Anderson to the former Mrs. McCartney, Heather Mills.

Late yesterday, one of the most venerable names in the world of fashion (no not Anna Wintour) issued a press release announcing that it would completely eliminate the use of fur in its clothing lines. The release from Ralph Lauren Clothes prominently acknowledged PETA, and in so doing, served as a coronation of sorts for the once-fringe NGO:

“We are publicly announcing this decision because the use of fur has been under review internally and we feel that the time is right to take this action,” the company said in its bland statement.

The PETA folks, in true fashion, jumped on the bandwagon to declare victory as a result of this most auspicious piece of news.

“This is one of the biggest victories in the fur campaign,” said Dan Mathews, vice president at PETA.

The BusinessWeek.com piece actually quoted two PETA people (but no one by name from Ralph Lauren):

“Ralph Lauren clothes have always been elegant, but now you can feel comfortable inside and out knowing that the company has made this compassionate decision,” said Ingrid Newkirk, president of PETA.

As for Ralph Lauren, there’s little PR downside though a spokesperson refused to say “how much cancelled fur orders would cost them financially.” For PETA, however, there’s nothing bigger in their world to bolster its own legitimacy.