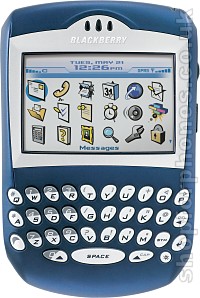 Today’s reported bump in the road toward resolving a patent lawsuit, said to have been settled last March, has Blackberry users everywhere — 3.5 million of them — in a dither over the fate of their fine tethered friend. It seems that someone — blame the lawyers — floated the notion that Research in Motion, Blackberry’s parent, would pull the mobile mail market leader from the U.S. market, even with Microsoft’s menacing machinations, if this legal action isn’t resolved. A PR ploy to propagate public panic? Probably.