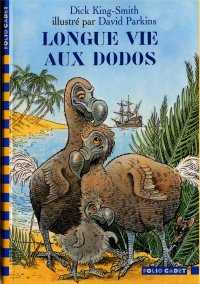 The New York Times today reports on the front page of its national section (not to be confused with its front page) an effort in Ohio to reverse some of the legal gains made by the Intelligent Design crowd.

The article was accompanied by a pro-science op-ed written in response to the much-publicized efforts of a youthful NASA PR guy who tried to force his non-intelligent ideologies on one of the more intelligent scientists working at the national space agency.

His conclusions: intelligent design is making greater strides because its supporters are “…energetic, likeable people who compensate for their shaky theory’s shortcomings through organization, personal appeal, and money.” They also are “…backed by media-savvy, well-financed organizations like the Discovery Institute that aren’t afraid to hire high-powered public relations firms to advance their cause.”

“Scientists, on the other hand, squander their factual edge through indifference and poor communication skills.” Ahhh. Where are the media trainers when we need them? Sure sounds like the Dems and Republicans.